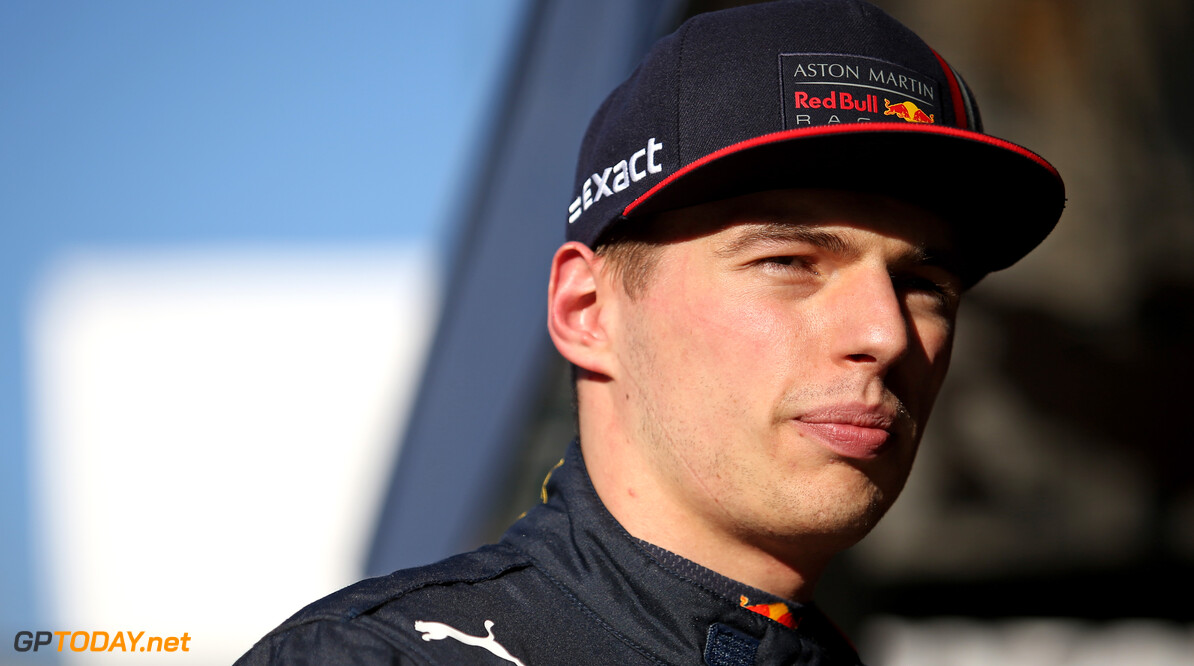 Max Verstappen says it will be "interesting" to see the pecking order in Barcelona as most teams introduce their first major upgrades of the year.

Spain traditionally marks the first time teams bring major upgrades, due to its location in Europe and the extensive testing that was held at the circuit during pre-season testing.

Red Bull has already stated that the upgrades it will bring to the fifth round of the championship will be 'subtle', but Verstappen is hoping that they will still allow the energy drink squad to make gains on Mercedes and Ferrari.

“Our next race is back in Europe at Barcelona Circuit, which is the track where I won my first F1 race, so it is always a special one for me," the Dutchman said.

"It’s a good track and we all test there during pre-season so hopefully that will help us set-up the car straight away.

"Of course, the temperatures will be a bit different and everyone is bringing new parts to their cars, so it will be interesting to see how competitive we can be.

"There are some fast corners so it’s always a challenging circuit, and being closer to home, it will be good to see so many fans in the grandstands.

"For us, the main thing is to keep maximising our results while we hopefully continue to close the gap to the championship leaders.”

Verstappen's teammate Pierre Gasly has struggled to ease into his new team, but is hoping his extensive knowledge of the Barcelona circuit will allow him to put in his best display yet.

"Barcelona is kind of a cool race because you’re back in Europe and it marks the start of the middle part of the season.

"It’s also a track where I’ve driven most of my laps, because going back to my junior career, we always tested there, so it’s a track everyone knows well. It’s a really exciting time as Spain is where you have upgrades coming and that’s really when you see the step everybody is making.

"I think the team has always been competitive there so I’m excited to see the performance we can achieve."