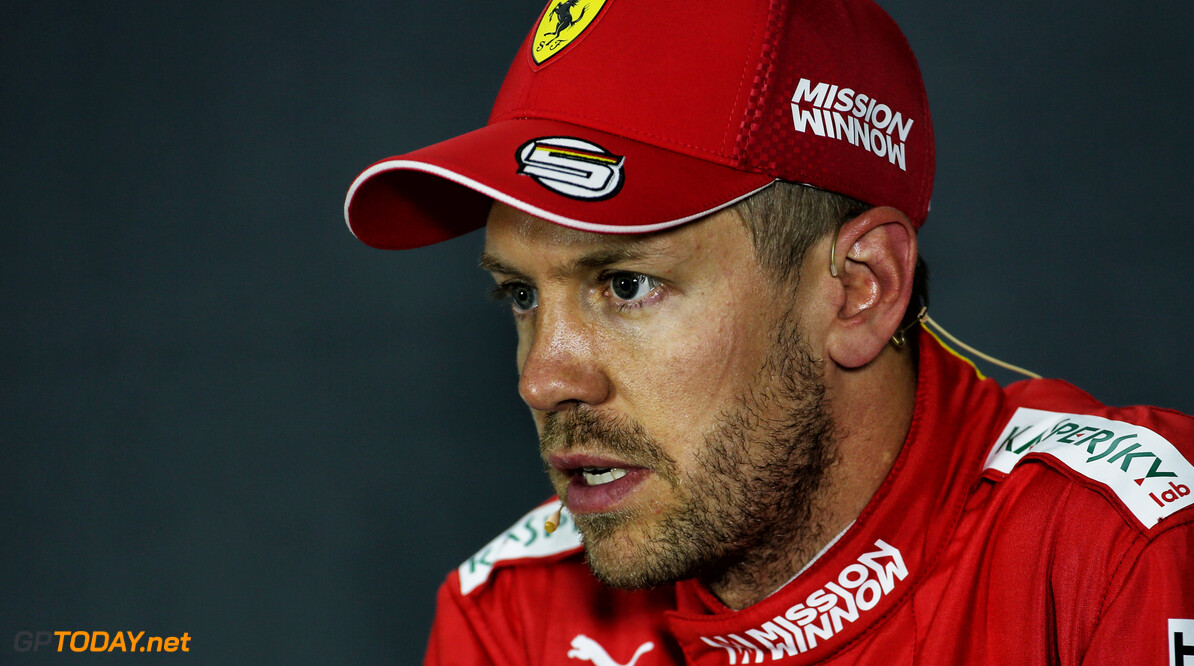 Vettel: I don't need a legacy

Sebastian Vettel says he doesn't care how he's remembered in the future, insisting that he doesn't need a long-lasting legacy.

The German has won four world championships so far in his career, with the last one coming in 2013, the final year of the V8 era.

Vettel switched to Ferrari in 2015 but has not won a title in that time, arguably only having the car to contend from 2017 onwards.

The second half of his 2018 season was plagued by a series of spins which put an end to his title challenge and saw him defeated for the second year running by Lewis Hamilton.

"I don't care - I don't need a legacy," he told Sky F1 when asked how he would like to be remembered.

"I think, especially nowadays, the world is moving so fast - I don't need to be remembered.

"I hope that when I'm older, I'm progressive - moving forward and not looking back. I think it's nice to look back on a career, but it's not the point of our lives, I guess. It's much more about looking forward."

Vettel also distances himself from social media, as he says he has no desire to share his private life with the rest of the world.

"I just can't identify with a generation that wants to share everything, at all times. It's not that I have something to hide, not at all. "I think many people are thinking that life of a Formula 1 driver is a lot more exotic than my life is, but I actually like to have a normal life, and I think I qualify as living a normal life.

"But I don't have the desire to share. Why? I don't get the point. Why do you need to tell people what you are doing?"