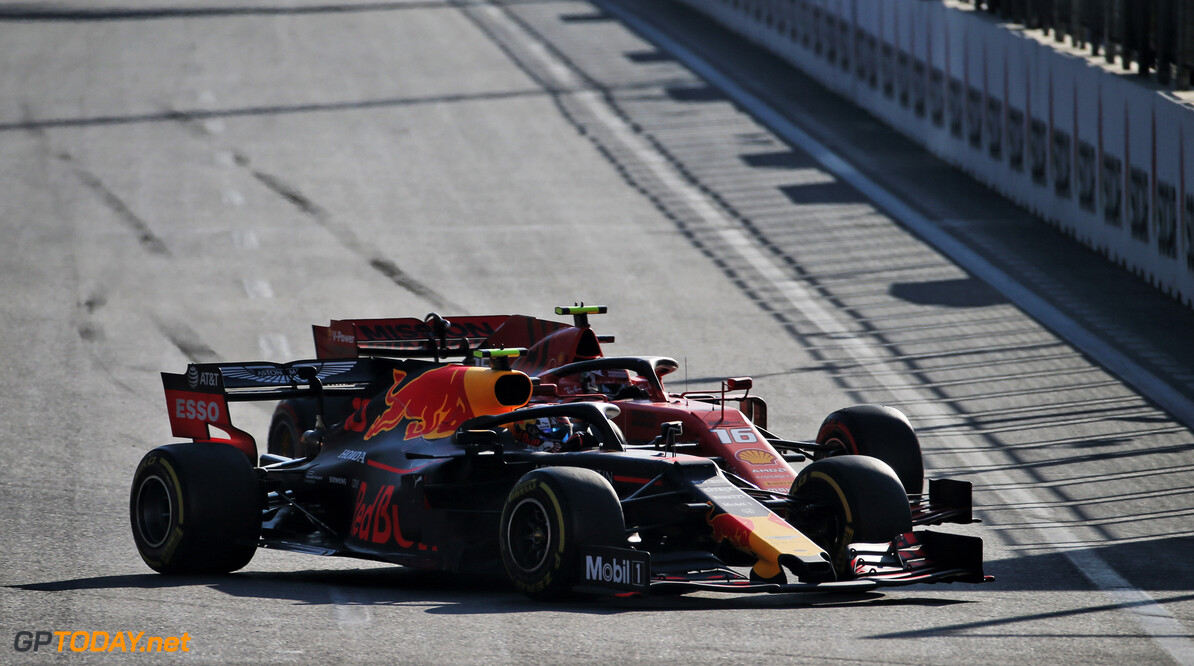 Gasly had a 'much stronger' weekend in Baku

The Frenchman was forced to start the Grand Prix from the pit lane after he breached rules regarding being called to the FIA weigh bridge during the second free practice session.

However, Gasly fought his way through the pack and was running in P6 on lap 40 before he dropped out with an engine issue.

"Whilst he doesn’t have the result on paper I think he’s pretty happy with his weekend," Horner said.

"In Q1 he was quick, Friday he was quick, he’s driven a good race and should have been an easy P6 today from the pit lane which is a really strong drive.

"I think even more encouragingly than that his pace, certainly compared to a Ferrari on the same strategy, he was definitely quicker than. So I think a lot of positives for Pierre out of this weekend."

Gasly struggled at the opening two races of the year, competing with the midfield pack before making improvements in China.

However, he remained far off the pace of teammate Max Verstappen in Shanghai, but Horner believes the confidence from the third round of the championship is carrying over.

"You could see it. I think the confidence that came out of China came into Azerbaijan and I think even though he doesn’t have the result to show it he knows it’s been a much stronger weekend for him," Horner added.

After four rounds, Gasly sits in seventh place in the world championship, tied on 13 points with Sergio Perez and Kimi Raikkonen.