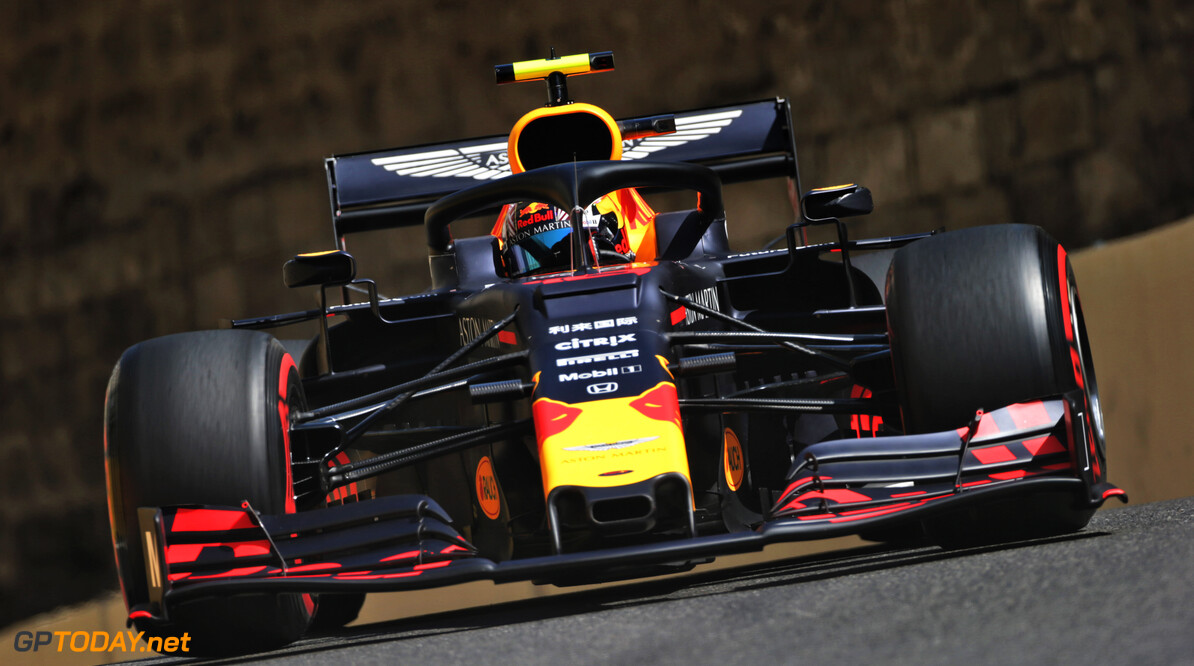 Pierre Gasly has officially been disqualified from the qualifying session in Baku.

The FIA confirmed that the Red Bull driver “had exceeded the maximum allowed fuel mass flow of 100 kg/hour when doing the fastest lap” during Q1.

Gasly was already going to start from the pit lane, as he received a penalty on Friday evening for missing the signal to come to the weigh bridge during the second practice session.

Gasly took on a new gearbox after his pit lane start was confirmed, meaning he also received a 5-place grid penalty.

"The Stewards reviewed the evidence from the Technical Delegate and heard from the team representatives," read a Stewards statement. "The Stewards find that the fuel mass flow exceeded 100kg/h during the fastest lap set by car 10."

Gasly topped the Q1 session, as he picked up a slipstream down the start-finish straight, capping off what Red Bull team principal Christian Horner described as a "strong lap".

Esteban Ocon was disqualified from the US Grand Prix in 2018 for breaching this regulation, while Daniel Ricciardo had a podium finish stripped from him on his Red Bull debut for being deemed guilty of breaking the rule.

Article 5.1.4 in the FIA technical regulations states that "fuel mass flow must not exceed 100kg/h". This is the first time in the turbo hybrid era that a car has been investigated over fuel flow in qualifying.

Sources from the Baku pit lane have informed our editors that Red Bull and Honda may have purposely breached the regulations.

As Gasly was already set to start from the pit lane, it was a prime opportunity for Red Bull to test the Honda power unit and get an understanding of its performance.

The information may be valuable to those inside the team about the fuel limit and what performance is possible regarding increased fuel flow.