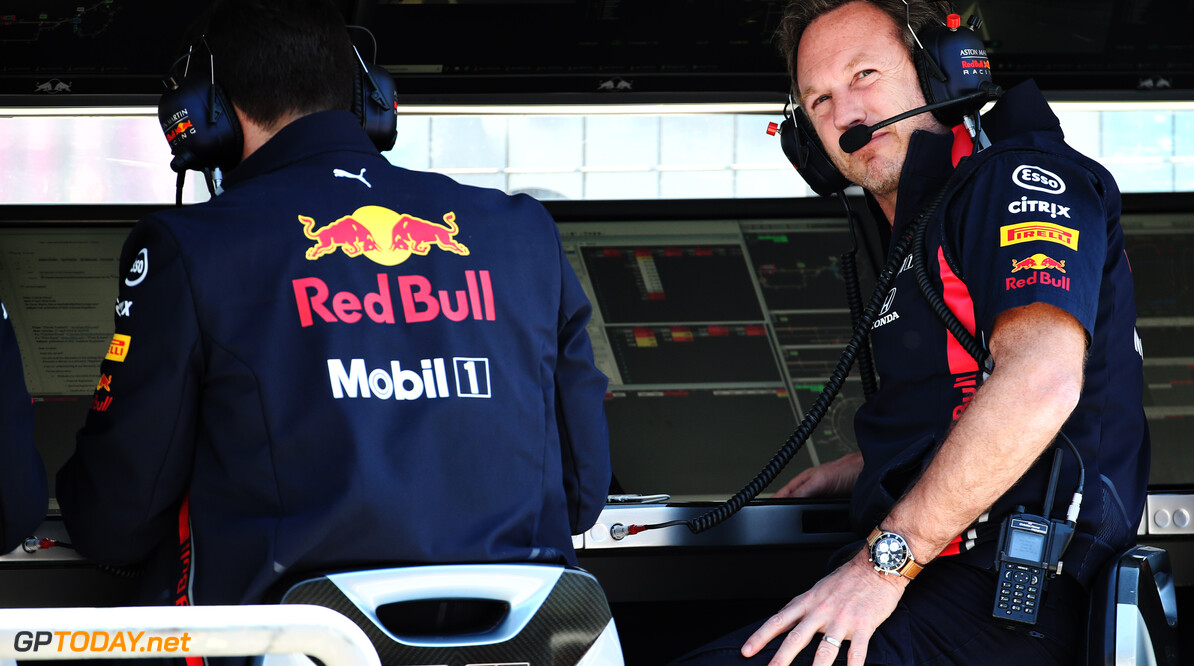 Red Bull team principal Christian Horner believes that Pierre Gasly's actions on Friday did not warrant such a harsh penalty.

The Frenchman missed the call by the FIA to come to the weigh bridge as he returned to the pit lane at the end of the second practice session.

As a result, the Stewards ordered Gasly to start Sunday's Azerbaijan Grand Prix from the end of the pit lane.

While Horner admits that Gasly made a mistake by not cooperating, he firmly thinks that the penalty was far too harsh for a Friday incident.

"He committed a crime, there is no doubt about that,” Horner told Sky Sports F1. “The argument is is whether the penalty fits the crime. In my opinion, it doesn’t. It’s a Friday.

“If he had been running 50 kilos underweight, his penalty would have been less than what he actually got for missing that light.

“This regulation is a hangover from when we used to have qualifying on a Friday and if qualifying on Friday got cancelled, then they would refer back to the times of the previous practice. It is about as draconian as you can possibly get.”

Horner added the suggestion of excluding a driver who misses the weigh bridge from the Friday classifications rather than Saturday's.

In the event that the starting grid would need to be formed from Friday standings due to certain circumstances on Saturday, the driver would then be penalised as he made the mistake in the session that has been used for the grid.

The Red Bull boss says that he spoke with senior F1 staff about making changes to the regulations that unnecessarily disrupt a driver's weekend.

“This regulation was discussed this morning and Ross Brawn, Chase Carey, they all agreed. Let’s have a good go through these regulations as some of them refer back to instances that are irrelevant now.

“And let’s tidy up these silly penalties that don’t match the crime being committed, particularly on a Friday.”