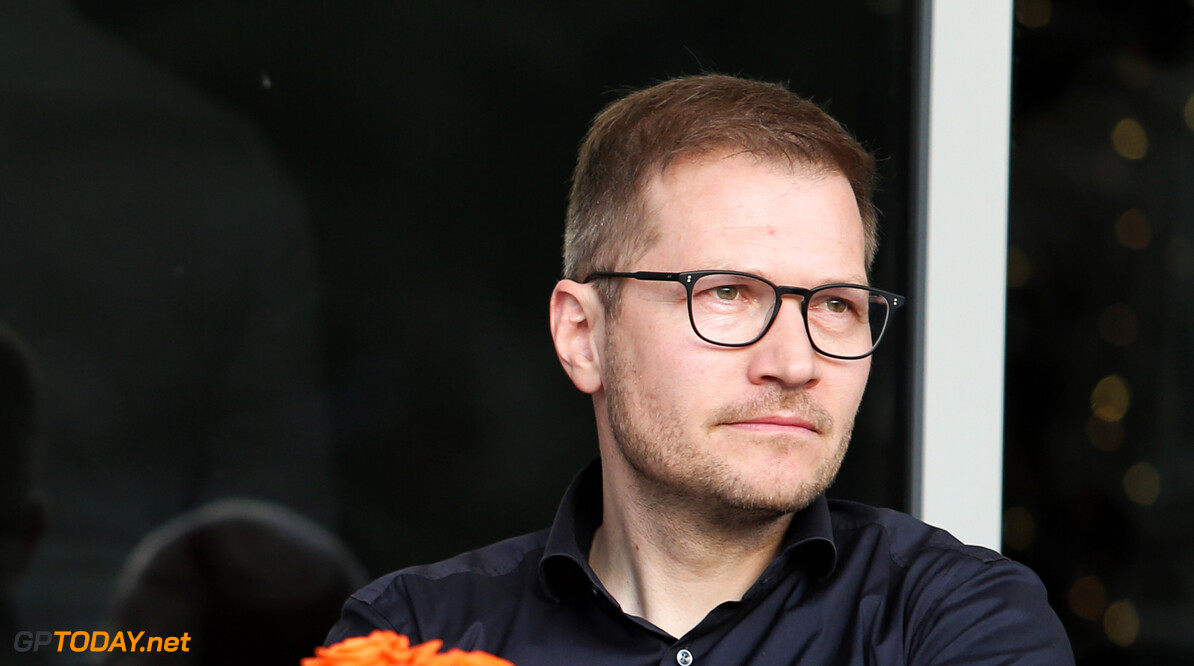 McLaren bound Andreas Seidl says he is "hungry" and "fired up" to get to work with the team this season.

Seidl will be appointed the role of managing director within the Woking based squad, and was previously the head of Porsche's LMP1 programme in the World Endurance Championship.

Seidl was confirmed to be taking up the role within the team last December after the departure of Eric Boullier during the summer.

Seidl will begin working after his gardening leave on the 1st of May, and has impressed the team's driver Carlos Sainz after the pair met for the first time during the Bahrain Grand Prix weekend.

“I did meet him at the Grand Prix [in Bahrain]. I did get a chance to say hello and have our first conversation and I was happy to meet him,” Sainz said. "I could see he was impatient to join the team, which is something I like. I like seeing people fired up and ready to roll. It was fun having our first conversation.”

Seidl's switch to McLaren is one of many key changes within the team as they hope to climb back up the order and restore some of the performance the team are known for. The team recently also poached technical director James Key from Scuderia Toro Rosso.

“What I can tell you is that he gave me a very good impression in general,” Sainz commented on his initial encounter with Seidl.

“I saw he was very switched on, waiting to jump into the team as soon as possible but unfortunately there is this gardening period. I don’t need much more than to know he’s switched on and hungry to go.”