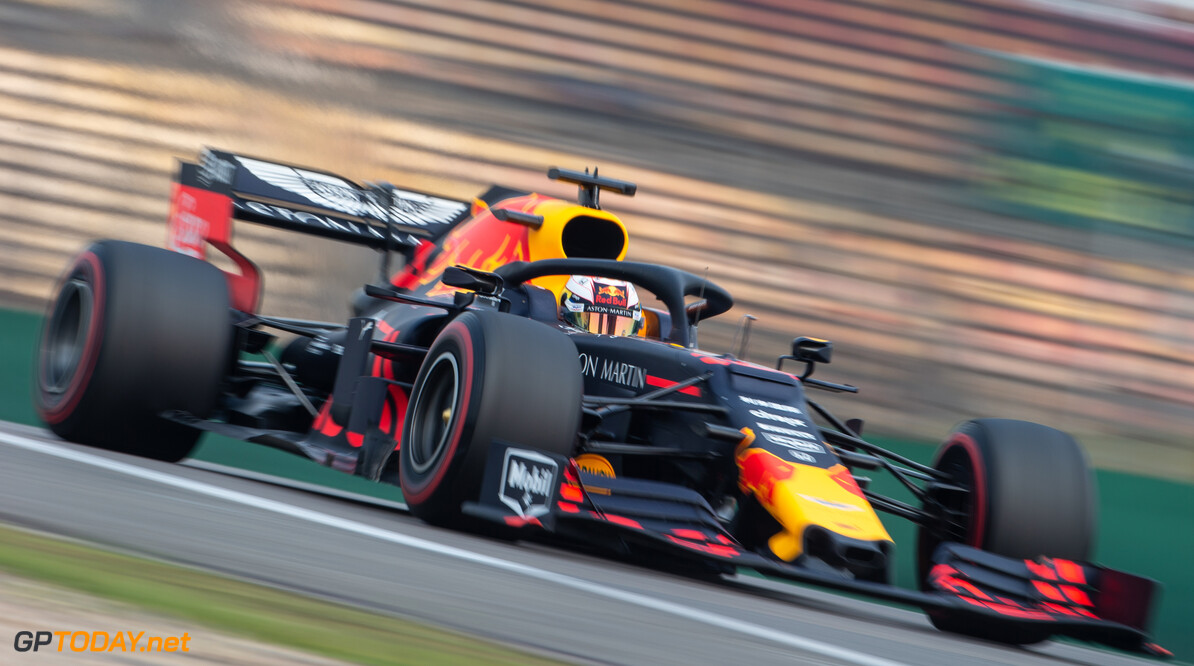 Verstappen unhappy after missing out on final flying lap

Max Verstappen was left unhappy after qualifying as he missed out on setting a final hot lap in Q3.

The Dutchman was passed by a number of cars in the final corners of the circuit, as the drivers prepared for their last lap of the session.

As he tried to create a gap to the cars that had passed him, the chequered flag came out, which also halted his teammate Pierre Gasly from setting a final lap.

Verstappen was forced to settle for fifth place, but is confident that he could have beaten both Ferraris to head the second row of the grid.

"I was following the Ferrari in front of me and trying to be nice. I could also have overtaken him, but it’s just not what you do in qualifying," Verstappen told Sky Sports.

"This time it caught me out. Of course I’m not happy about that, but it will swing around and it will come back onto others as well. It’s annoying, because we could have fought for third today. Now we just need to do some more overtaking."

Red Bull team principal Christian Horner mirrored Verstappen's comments, as he too believes that the energy drink squad could have got onto the second row of the grid for Sunday's race.

"Unfortunately the clock ticking down the way it was, he didn’t make it to the line in time. It was a shame because it would have been a good opportunity to try and improve there. We could have made the second row today."