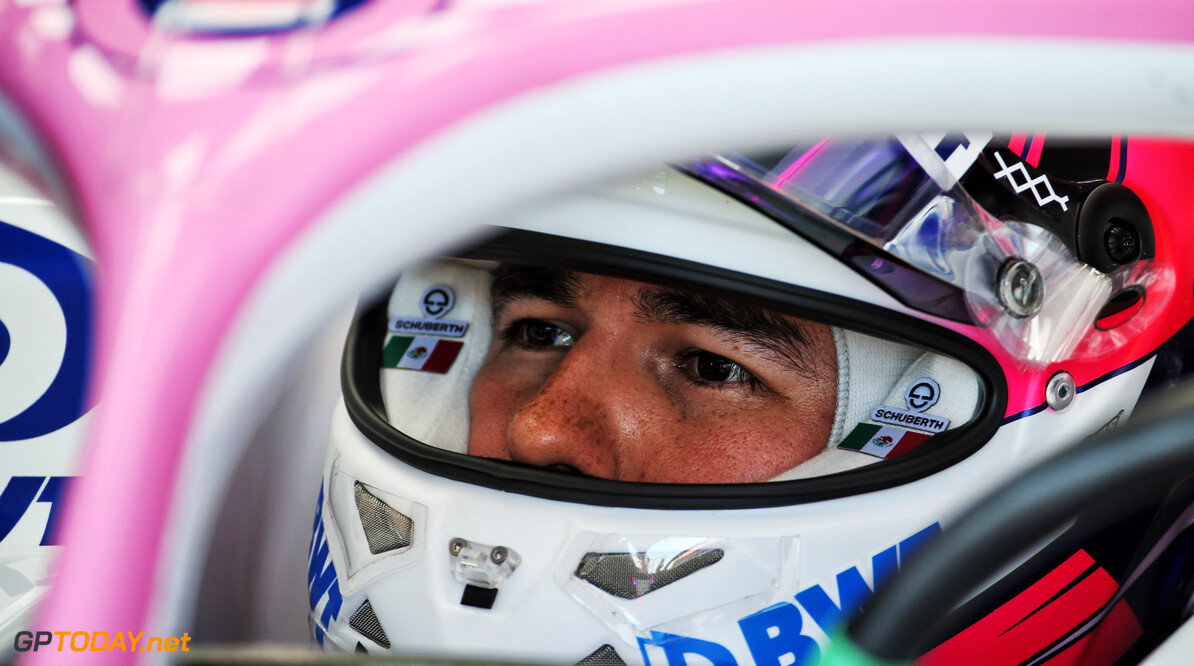 After missing out on points in Melbourne, Sergio Perez is hoping to make amends at the second round of the year in Bahrain.

Perez qualified for the race in Australia inside the top ten but lost out during the race. His teammate Lance Stroll was able to work his way up from the back of the field and collect to points for the Racing Point squad.

Perez recorded his first podium for Force India in Bahrain in 2014, and says he is "very motivated" to get back to business.

"I’m very motivated to get back to racing in Bahrain. Missing out on points in Melbourne was disappointing for me, especially after the great job we did in qualifying, but I always say that it’s not how you start season, but how you finish it. It’s a long year and there are twenty more opportunities to score good points.

“I think most drivers enjoy the Bahrain circuit. The layout allows a lot of side-by-side racing and you can find few good places to overtake.

"The part I enjoy the most is sector one – it’s a nice design and if you lose a position in turn one, you can fight back immediately in the following three corners.

"I’ve had some great battles there over the years and I was on the podium in 2014, which was a special moment in my career."

However, the Mexican isn't expecting the race to be simple, stating that the nature of the circuit makes it very tough on the brakes.

“I don’t expect an easy race. The track is very technical and the combination of slow and fast corners makes it quite challenging. It can be tough on the brakes and finding your braking points is a challenge.

"There are some really big stops, especially into turn one. Some of your markers change throughout the weekend as you practice in the sun and race at night.

“The weekend will be another close fight in the middle of the grid, but I think points are achievable. It’s going to be interesting to see how much overtaking happens in the race, because it wasn’t easy in Melbourne.”