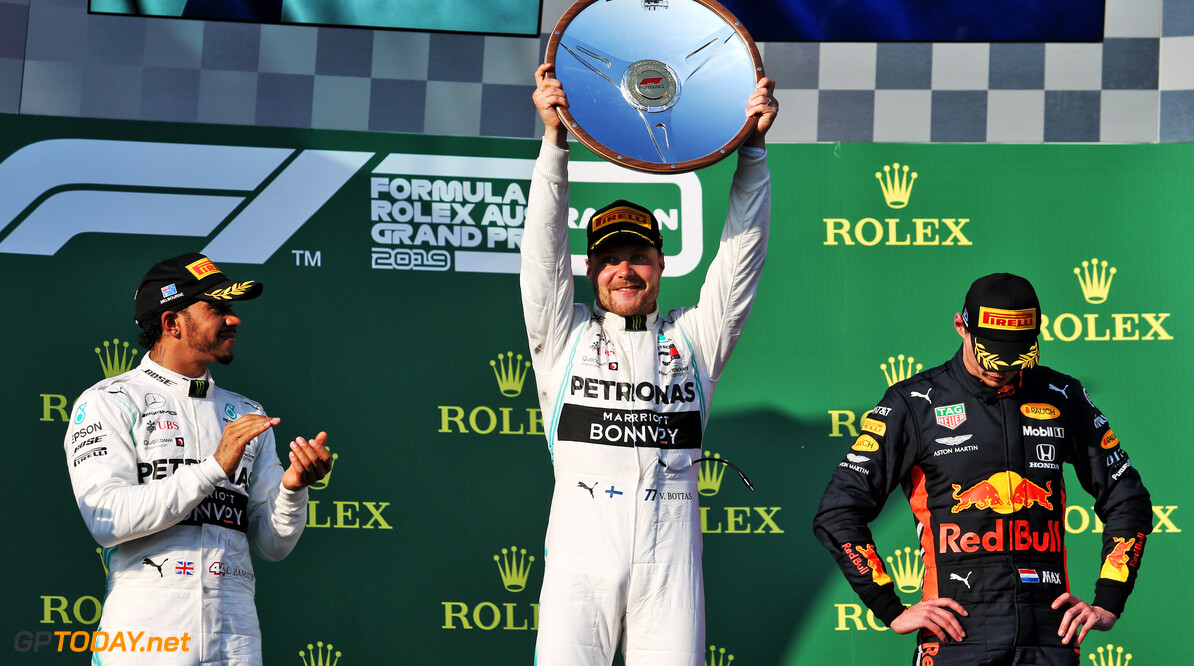 Valtteri Bottas has dedicated his Australian Grand Prix victory to Formula 1 race director Charlie Whiting, who passed away on the eve of the season-opening race.

Bottas crossed the line 21 seconds ahead of teammate Lewis Hamilton to take his first race win since Abu Dhabi 2012.

Speaking at the post-race press conference, Bottas stated: “I just want to say: thank you Charlie.

"This win is for Charlie and all his work for Formula 1. He’s done massive amounts. What he's done, it means a lot to all us drivers.”

Whiting took on the role as F1 race director in 1997 following his work as an engineer at Hesketh and Brabham. He died overnight on Wednesday, suffering from a pulmonary embolism.

Many teams paid tribute to Whiting during the weekend, who handled several vital roles in Formula 1. Black armbands were also worn by team members throughout the four days after his passing.