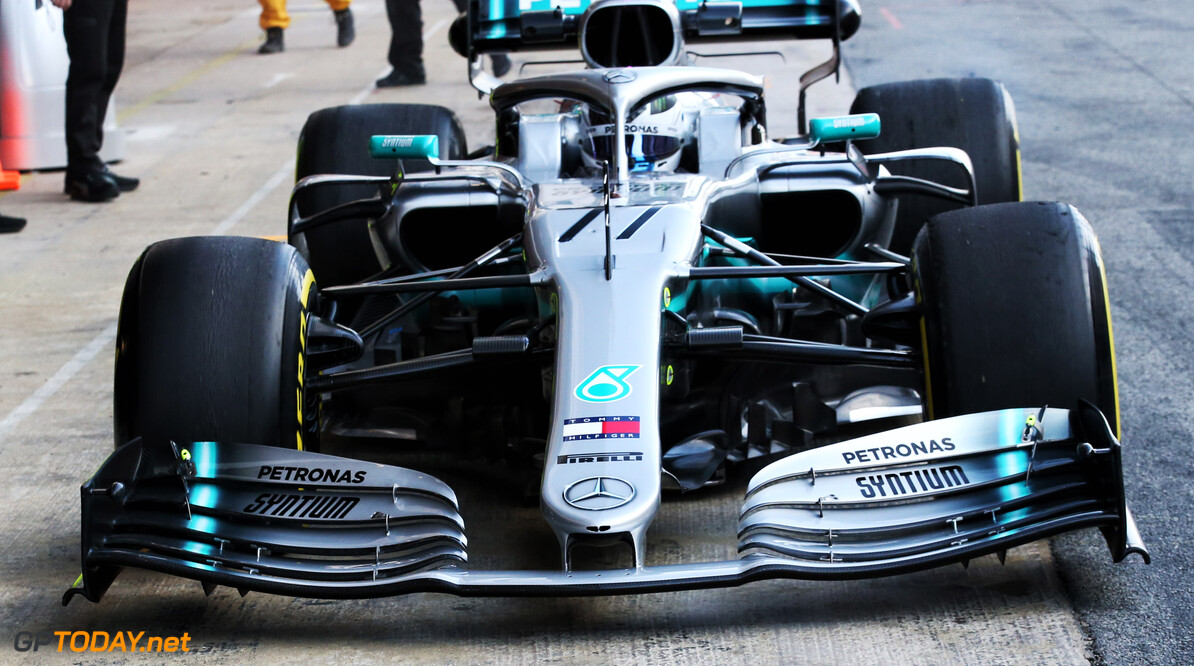 Valtteri Bottas says that he spent his winter looking ways to cut teammate Lewis Hamilton's advantage over him.

Hamilton has firmly beaten the Finnish driver over their time together at Mercedes. Bottas joined the Silver Arrows in 2017, replacing Nico Rosberg who opted to retire after winning the world drivers' championship.

Bottas won three races during his opening year with the team, but didn't climb onto the top step of the podium at all in 2018, becoming the only driver out of the top six not to do so.

As he heads into a new campaign, Bottas claims that he has been trying to learn how to beat the Briton over the winter, studying where the advantage lies. However, he says that it is a very complex situation.

"To fight against Lewis I need to perform at my very best and that comes together through many details driving wise," he said. "This winter I’ve been trying to attack and learn the main points.

"There are normally trends that I have a deficit to Lewis at certain types of corners, why that is happening and how I can fix it. It is a long story: you don’t have two hours, do you?

"All racing situations, mindset, attitude, everything I will try to be the perfect me that I can be this year. I can’t tell you all those things but I want this season to be my best season so far and not to leave any stone unturned.

"By the end of the season, I don’t want to think I wished I tried harder or would have done something differently so I want to take all the opportunities."

Bottas has three Grand Prix victories and four pole positions to his name, but the former Williams driver says that he feels he still hasn't achieved anything in Formula 1.

"Well first of all I still feel like I haven’t achieved anything in Formula 1. So for myself, I have a lot to achieve, and I do want to meet my targets. I do still have a lot to do in Formula 1. I feel I have nothing to prove to anyone else except me.