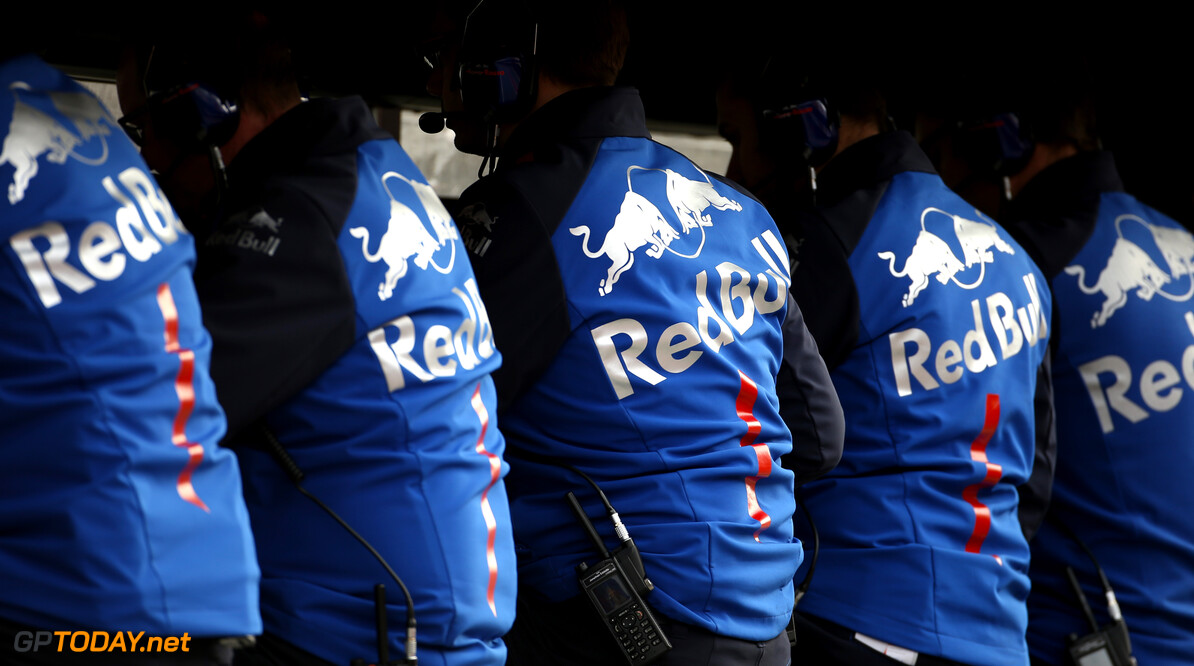 Toro Rosso team manager Graham Watson believes that Formula 1 teams could start to adopt a rotation policy in 2020 in response to the expanding calendar.

The number of races on the 2020 schedule has not yet been confirmed, but 5 tracks are out of contract after the 2019 season. However, Vietnam will join the calendar, while F1 owners Liberty Media is still working on securing a race around the streets of Miami.

Teams use the same personnel race to race but Watson believes that things will have to change if the number of races increases further.

“Honestly, I think we’re almost there,” he said. “We’ve already started a little bit of a rotation with most of the departments now to help sustain it.

“However, when it comes to the race mechanics, it’s a little bit trickier. Next year, 2020, we’re scheduled to have a new race in Vietnam.

“If that pushes the race total to 22, then I think we will seriously have to reconsider how we operate in terms of personnel at the track. Part of my job is to keep motivation high, I try to give the guys as much time off as possible, but as the calendar is so busy it’s not an easy task.”

Watson added that 50% of Honda's staff that worked at Toro Rosso in 2018 will move to Red Bull this year to ensure both teams receive equal treatment in the engine department.

"Basically, we keep 50% of the Honda personnel who worked with us in 2018 and Red Bull gets the other 50%,” he said “So both teams get half the 2018 guys and half new Honda personnel. I think that’s the best and fairest approach.

“Given we have new people on board, we need to do our best to integrate them within the team and find the best practices to work efficiently with each other. If the past has taught us anything, this should be a simple process and by the end of the first test everyone will be familiar with one another.”