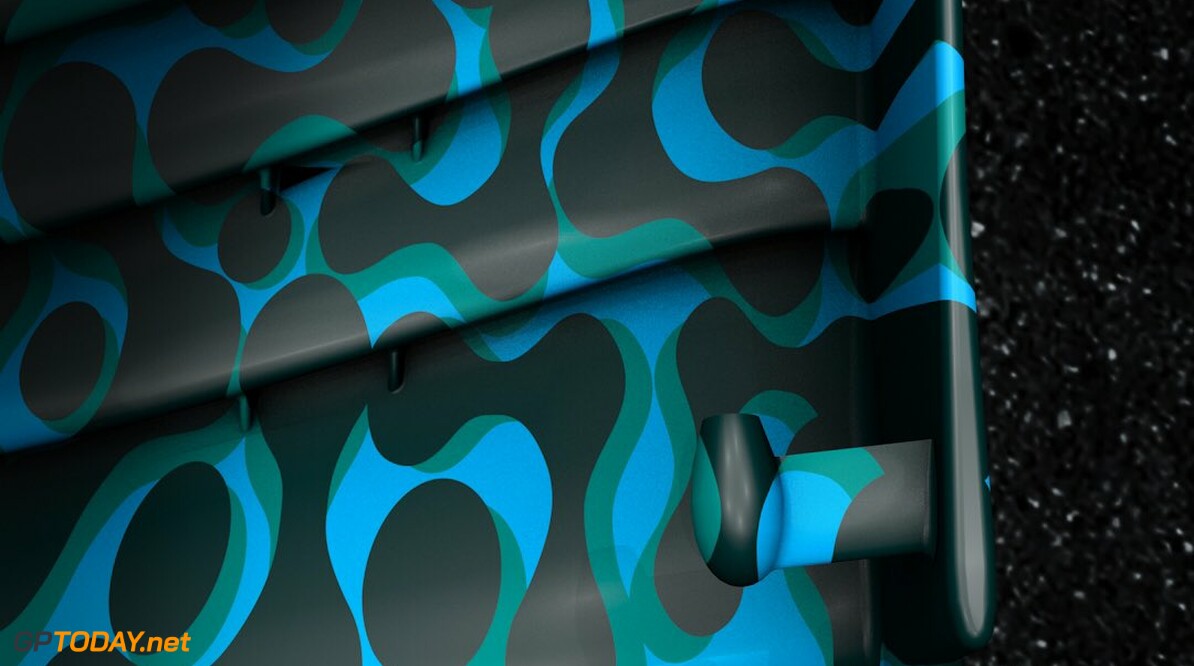 Ahead of the launch of the W10 next week, Mercedes has teased that the car could look different for the new season. Since its return to F1, it has used a silver livery with some Petronas green.

However, the change could just be a pre-season testing livery as it attempts to hide the specifics of its design from its rivals. Mercedes took to social media on Tuesday evening to post an image of a dark front wing with containing a unique pattern.

Mercedes has not yet run a camouflage livery at pre-season testing, however Red Bull did in 2015, with the energy drink squad even launching its 2018 car in a different livery prior to the start of the season.

Mercedes will launch its 2019 challenger on February 13th via an online presentation, the same day as rivals Ferrari. Racing Point will also unveil its new livery for the 2019 season on that day, at an event in Toronto.