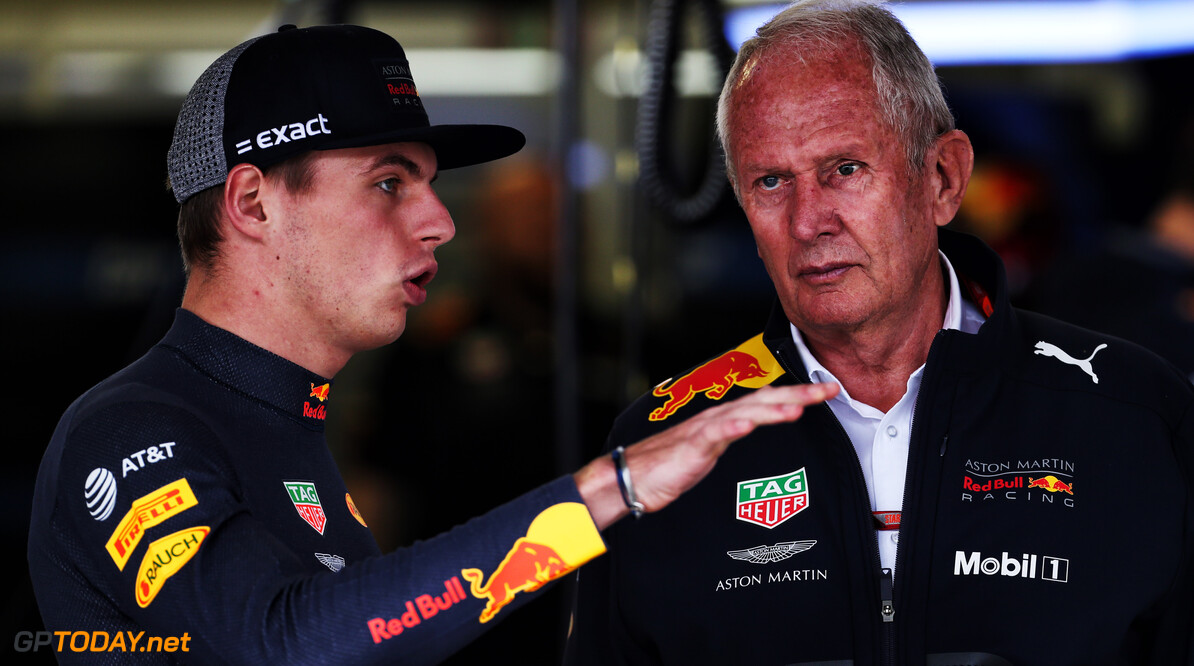 Marko: Lauda still has a long way to go

Niki Lauda is not expected to be at the season opener in Australia according to his long time friend, Dr Helmut Marko. The Red Bull motorsport advisor has said that Lauda still has a long way to go after his double lung transplant and was set back after his readmission to intensive care when he suffered a further ilness.

Doctors have revealed that Lauda was days from dying last year and had his lung transplant after being taken ill while on holiday. The operation to replace his lungs was hailed a success but Lauda suffered a serious setback when he caught flu over Christmas which required an urgent readmission to intensive care.

Marko said: "Lauda still has a long way to go, he needs a lot of patience. Lauda will support his team by telephone." The Austrian had hoped to attend the Melbourne season opener but has not made the progress that he had hoped and is still recovering at home undertaking physiotherapy.

When asked about his fathers rehabilitation Lauda's son Mattias said : "He trains with fury and I hope that soon we will see him in shape. I speak to him everyday. When I'm not there, with him is my brother Lucas. One of us is still in Vienna."

Mattias summed up the situation by saying: "Dad has undergone a complex operation and has bad moments, but he has a strong character and is fighting."