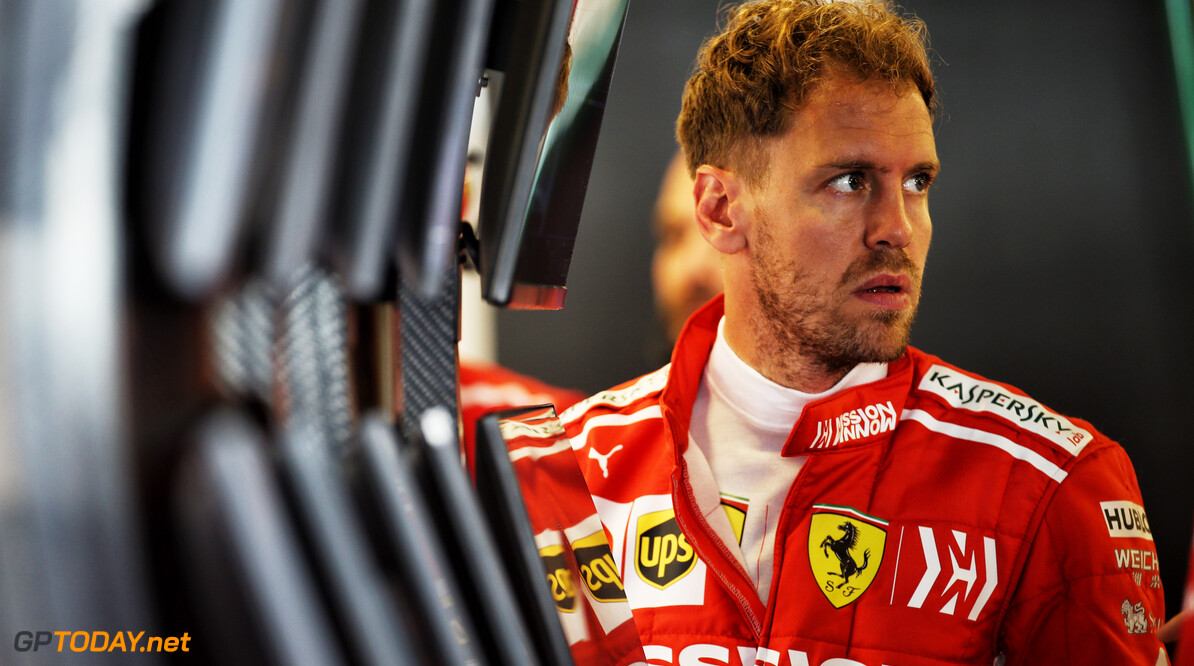 Rosberg and Button predict big year ahead for Vettel

Former F1 world champions Nico Rosberg and Jenson Button have predicted a big year ahead in 2019 for Ferrari's Sebastian Vettel. Both believe that it could be a close season between Vettel and new teammate Charles Leclerc, as well as his ongoing rivalry with Rosberg and Button's former teammate Lewis Hamilton.

Rosberg, who eventually beat Hamilton to the title and duly retired from the sport in 2016, believes both Vettel and Ferrari in general need major improvements if they're to taste championship success once again. Rosberg is also concerned that Vettel may face a 2014 style result, when new Red Bull teammate Daniel Ricciardo outperformed him that season.

"He needs to improve and the team needs to improve overall. They just had too many mistakes last year because they possibly could've won it," Rosberg commented. "It's going to be a big year for Sebastian I think. When Daniel Ricciardo came into Red Bull he found it difficult.

"Daniel put him under a lot of pressure. I think if Charles can do that this year it's a tough decision of where Sebastian is going to go for the future and that's what he's going to do"

Button, the 2009 world champion with Mercedes' previous incarnation, the one hit wonder Brawn GP team, also praised Leclerc but believes that the slight regulation changes for 2019 will only motivate former McLaren teammate Hamilton further to better Vettel and the rest of the field in 2019.

"Charles seems like such a happy-go-lucky guy, very relaxed and I think the team are really going to take to him. And that sometimes can hurt the other driver" Button said.

"It's when the challenges stop you decide 'you know what, I'm going to do something else'. But with the way Formula 1 is, with the regulation changes and driver changes, he will want to keep going" Button added.