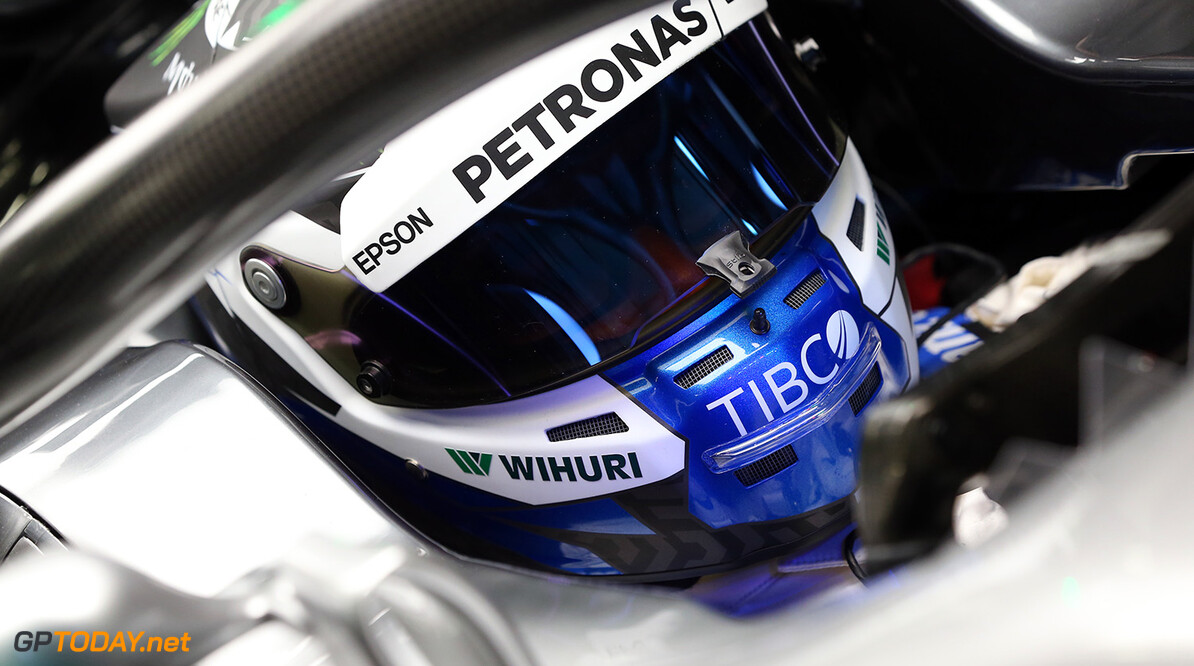 Valtteri Bottas has lost his main sponsor, Wihuri, after it stated that the price of investing in F1 is not worth the end result. The Finnish company has backed Bottas for much of his career, progressing with him through the junior categories.

Wihuri followed Bottas from Williams to Mercedes in 2017 when the Finn was called by the Silver Arrows to take over the seat of Nico Rosberg, who opted to retire following his championship win.

It is not known exactly how much Wihuri paid to transfer Bottas from Williams to the title-winning Mercedes team, however it is believed to be in the several million region.

The company is currently headed by Antti Ilmari Aarnio-Wihuri, a former racing driver and team owner. He stated to Ilta-Sanomat: "That's right, we won't go on. In regards to the benefit of investing, we decided that it was too expensive."

"It was disappointing. Partly it was not his [Bottas'] fault, some of it was due to the team and to technical problems, but I think he was quite weak at the end of the year. It's difficult to be Lewis Hamilton's teammate, but Valtteri was also left behind by many others and was only fifth overall. It was a pretty weak result."

The Wihuri Group is a long-standing conglomerate that handles services in the areas of packaging, food distribution, aviation and construction equipment retail, private jet charter, and ambulance services.

Wihuri's decision to pull out of F1 comes as a blow to Bottas, who is already under pressure to keep his seat for the 2020 season. Last week, Toto Wolff offered an ultimatum, claiming that the 29-year-old must perform on teammate Lewis Hamilton's level going forward after a disappointing 2018 campaign.