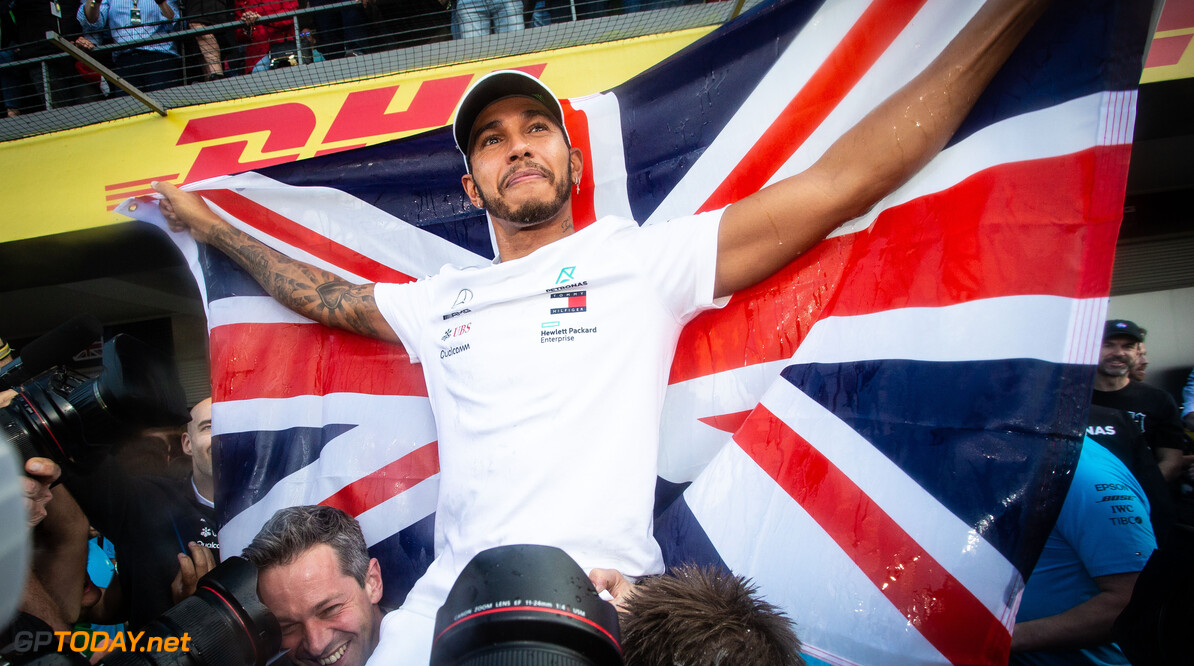 Lewis Hamilton has been named as the best driver of the year by his fellow Formula 1 colleagues. In a recent poll, the 20 F1 drivers were asked to rank their top ten competitors of the season and were allowed to add themselves onto the list.

The individual polls remain anonymous, however Hamilton was the racer that came out on top. The Briton bagged his fifth world championship after winning eleven races and finishing on the podium at all but four races.

Max Verstappen followed in second after an impressive second half of the year. The Dutchman's opening handful of races were turbulent, however, in the final nine races, he stepped up onto the podium seven times, taking a victory in the process.

Fernando Alonso was third in his expected final year in F1, while Ferrari's Sebastian Vettel was fourth. Vettel missed out on the 2018 title to Hamilton after a series of on-track spins and failed upgrades for Ferrari.

With poor reliability plaguing his season, Daniel Ricciardo was fifth, ahead of Charles Leclerc, who had a successful rookie season that awarded him with a 2019 seat at Ferrari. Pierre Gasly was seventh, and he too also received a 2019 promotion to his respected senior outfit, Red Bull.

Nico Hulkenberg, who topped the 'best of the rest' championship by finishing seventh in the constructor's championship, was eighth. Kimi Raikkonen was ninth, while Sergio Perez rounded out the top ten.