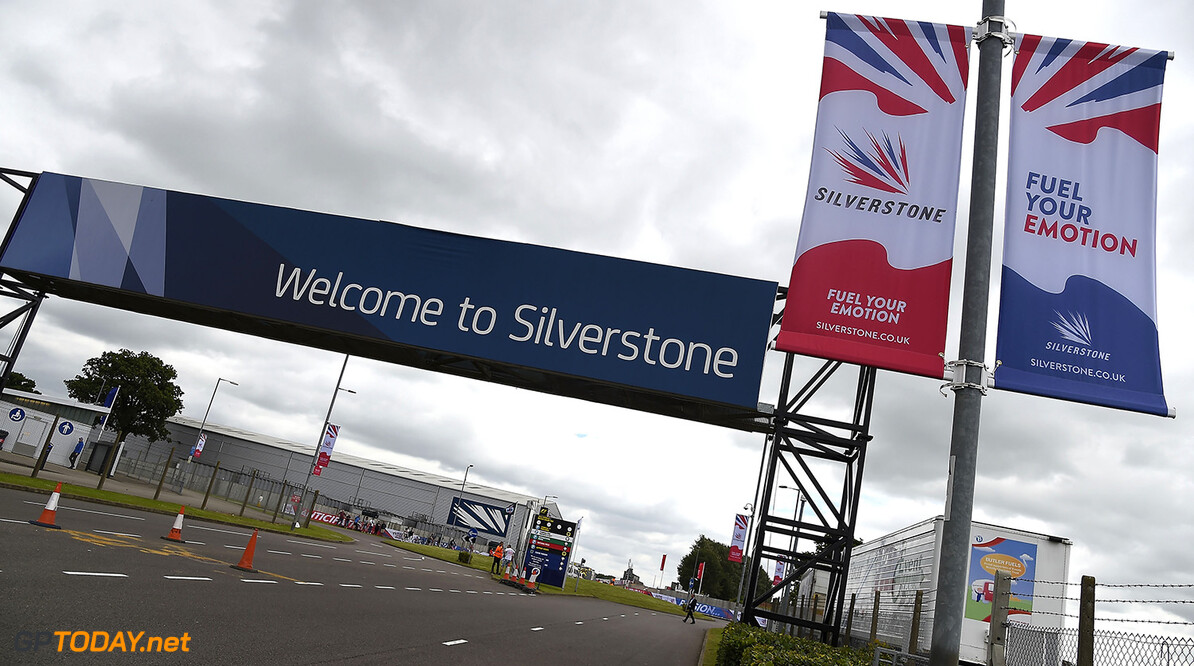 The British Racing Drivers' Club (BRDC), the organisers of the British Grand Prix, has denied reports that suggested it had offered Liberty Media a £30million solution to keep Silverstone as the home of the British GP.

Silverstone's current contract with F1 runs out after the 2019 event, following the activation of a break clause in 2017. Due to rising costs, the BRDC opted to end its deal early and attempt to strike up a new agreement with then fresh owners Liberty Media.

In recent days, there have been reports that it has offered Liberty a large sum of money to remain on the calendar. However, the BRDC has labelled the story as "pure fiction and spurious speculation".

“As previously stated, we have no intention of talking about the British Grand Prix contract negotiation in public,” BRDC chairman John Grant told Racefans.net. “The Pitpass and Mail on Sunday articles are pure fiction and spurious speculation.

“As has been made clear recently by Stuart Pringle, Silverstone’s managing director, we have consistently said that we would like to maintain the British Grand Prix at Silverstone.

“But only on terms that are commercially viable and, obviously, that means a deal that is also commercially acceptable to Formula 1. We have agreed with F1 to keep these discussions private and will continue to do so.”

Silverstone has hosted the British GP every year since 1987. Before that, it held it every second year on a routine with Brands Hatch. Should Silverstone disappear from the calendar after 2019, it is believed there will be no immediate replacement venue.