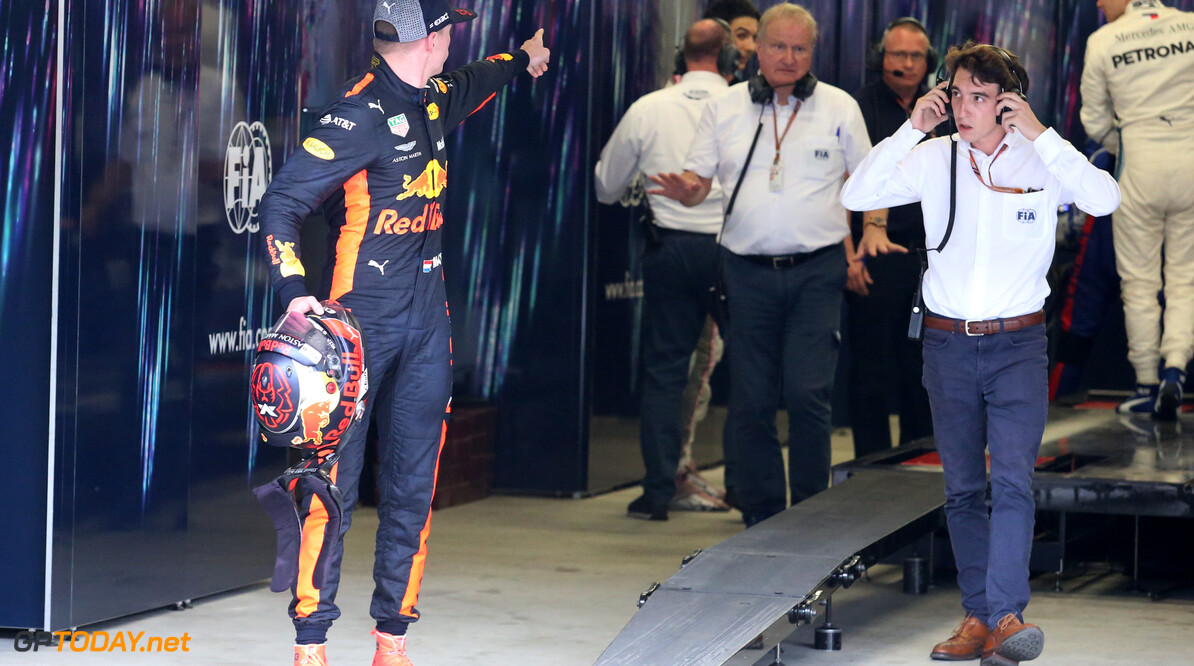 Verstappen could work with race stewards as part of 'public service'

Verstappen pushed the Frenchman several times post-race after the two came together on the circuit. Ocon was attempting to unlap himself from Verstappen, who was leading the race, however had to settle for second after Lewis Hamilton past him following the contact.

Verstappen was investigated and was handed two days of public service work. At the Abu Dhabi Grand Prix weekend, he stated that he had not yet been told what his work would involve, but that he wouldn't look like an idiot doing it.

Todt says that Verstappen's work should be supportive to the F1 world: "When you have these kinds of exposures, this kind of fame, it gives you also responsibilities,” said Todt. “So it means that whatever your emotions you must be able to control them. And to respect your supporters, to respect your word.

“Maybe a contribution to work closer with some stewards or some officials during some training, during some education groups. We have different things which are going to happen next year.

“Maybe participate [in] a group panel of stewards in another category of motorsport to put yourself in the other side and understand that it’s not always easy. But I’m sure we’ll find some constructive programmes.”