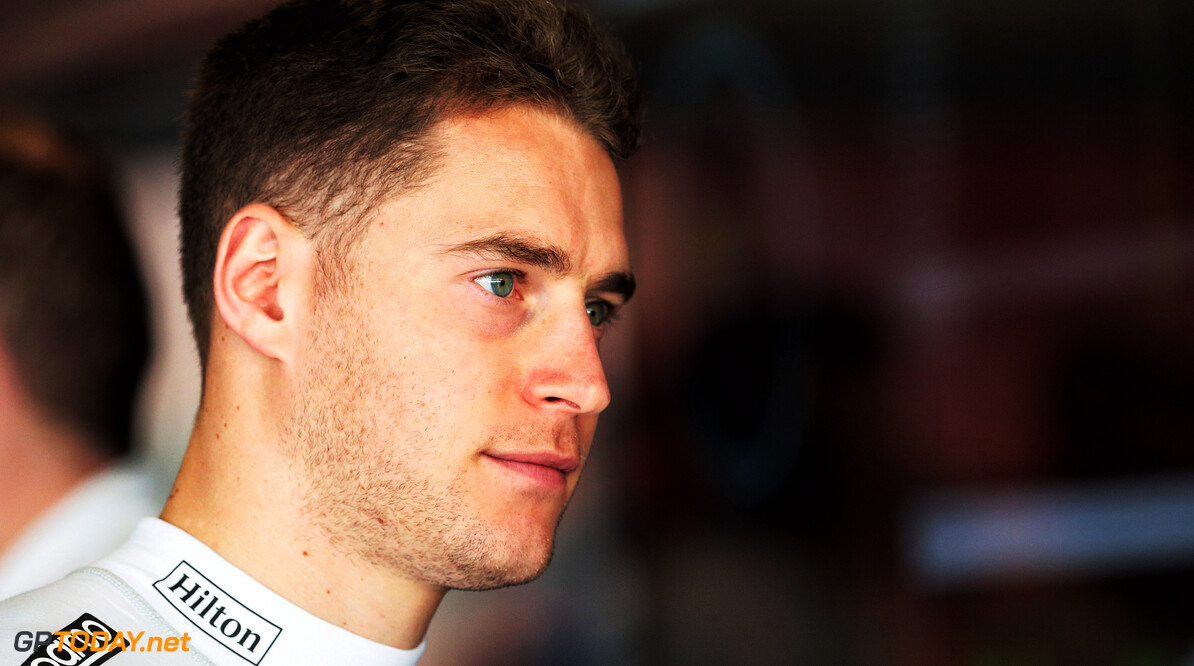 McLaren CEO Zak Brown believes that Stoffel Vandoorne can make it back to Formula 1 in the future. The Belgian will not be competing in the 2019 season after McLaren opted to replace him with its junior driver Lando Norris.

Norris will partner Carlos Sainz at the Woking squad in 2019, completing an all-new line up following Fernando Alonso's departure. Vandoorne has had a tough two years against the double world champion, failing to out-qualify the Spaniard throughout the 2018 campaign.

McLaren's MCL33 didn't offer Vandoorne the chance to be competitive, as the team lost out in the development race throughout the year. By the end of the season, it was more often than not backmarkers, scoring points on just two occasions in the second half of the year.

Vandoorne will make the move to Formula E for the 2018/19 season, competing with HWA. Mercedes also confirmed last week that the 2015 GP2 champion would be working in its simulator throughout the 2019 campaign.

But Brown doesn't think that Vandoorne's F1 days are over: "I think Stoffel's a great talent," he told Reuters. "I think he did have a fair crack at it in a very poor race car but we gave him two solid years and we gave Fernando and himself equal equipment.

"He did have a pretty difficult teammate but sometimes things don't click and I think he'll go on to be successful in Formula E. I think we could see him back in Formula 1. I wouldn't be surprised, it wouldn't be the first time a driver struggled a little bit at first and then gelled a little bit later on. I think Stoffel is definitely a Formula 1 calibre driver, so you can see him back for sure."

While his main focus is on Formula E, Vandoorne says he will keep his communication lines open: "I'm tying up with Mercedes, I'm going to be their simulator driver which will be a new experience for me as well so I will keep in contact with Formula 1 and I will still be involved in this world," he said.