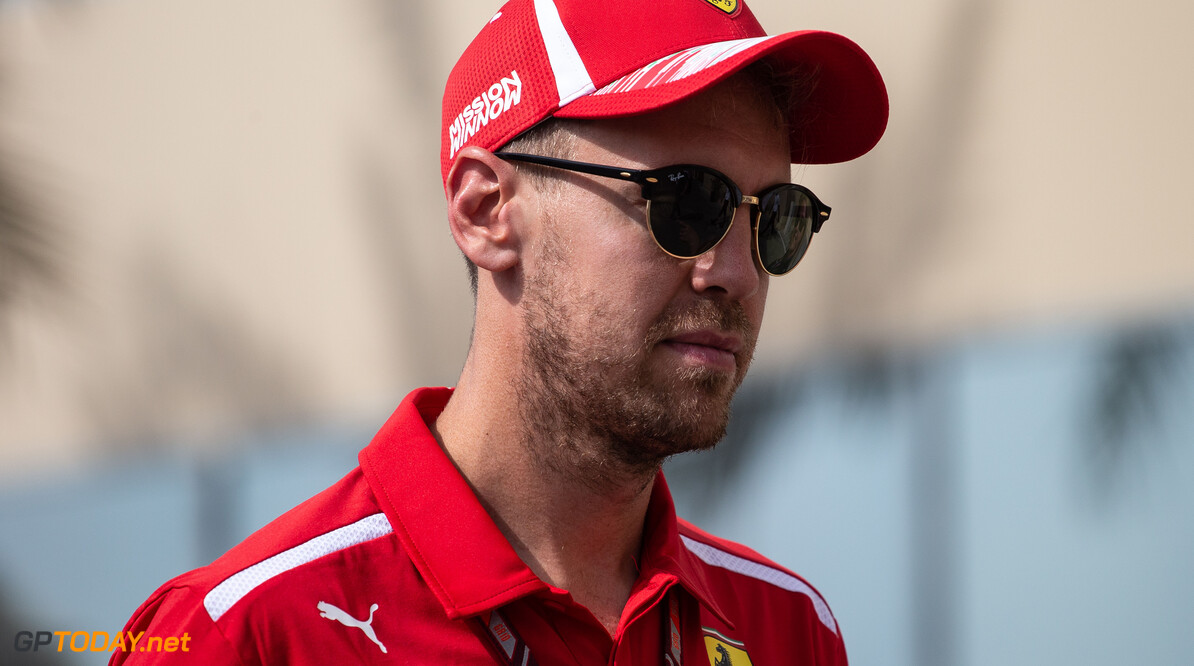 Vettel needs time to himself after 'exhausting' year

Sebastian Vettel says that he needs some time to himself throughout the winter to regroup after a tough season. The German lost out in the world championship fight to Mercedes' Lewis Hamilton, who picked up his fifth world title in Mexico.

Vettel saw his challenge slipway in the second half of the year after getting involved in a number of on-track mishaps. Ferrari lost out in the development race to Mercedes, as it had to take off a number of upgrades that failed to improve the car's pace.

"Looking back I haven't been at the top of my game," Vettel admitted. "I can be better than I was at times this year. I think I need some time for myself. It has been a quite difficult and exhausting year for me. I don't think I ever any problems raising my hand if I made a mistake.

"I don't think I need to change things upside down but certainly I can adjust and get stronger. Having said that though, I think we also had a lot of races where we got everything out of the car and the package and I felt that I did everything I could."

Vettel highlighted the issues surrounding upgrades to the car, and also stated that the death of Ferrari's CEO Sergio Marchionne had an impact at the camp, which translated over to the on-track form.

"We lost our path a little bit halfway through the year. Things didn't come together so obviously we did a step back towards the end of the year which enabled us to be more competitive again but I think we've understood what went wrong," he said.

"We had a lot of lessons, it was a tough year in general. I think the team is strong and the team has potential. The passing of our chairman, Mr Marchionne obviously had an impact and was tough so I think it's up to us to look into every single detail and make sure we come out as a stronger group, enabling us to build a stronger package for next year and for the future."