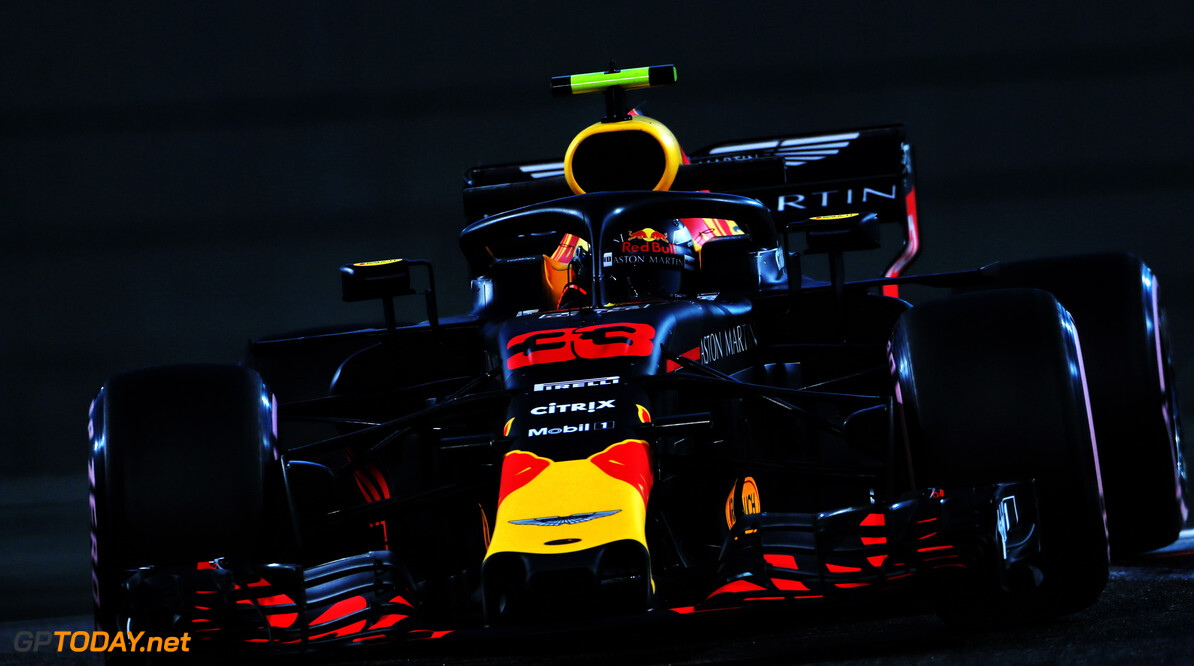 Max Verstappen says that the comments he made over the radio following qualifying in Abu Dhabi were a "natural reaction" to a disappointing result. Verstappen claims that his Q3 run was hampered by tyres that were overheated while he was sitting in the garage.

The Dutchman ran off the circuit on his final qualifying lap and had to settle for sixth place, behind teammate Daniel Ricciardo. Following the chequered flag, he was heard over the radio describing the session as “a fucking disaster”, blaming the team for overheating his tyres.

But Verstappen says that he made remarks in the heat of the moment: “It’s just a natural reaction,” the Red Bull driver said. “I lost the car, I went off, so I was just disappointed I couldn’t finish that lap.

"It was just in the heat of the moment as it was just not our qualifying," he continued. "I could feel straightaway I was sliding too much then of course you keep on trying and trying and it’s not working and when I went off I was like ‘Ah for fuck sake’.

“They were a bit hot. I think they were too hot already before and I said maybe we should do something a little bit different. I went out of the box and they were even warmer so then I had to slow down even more and then at one point you can’t heat up your brakes like you want to into turn 1 and stuff so yeah, it all got a bit compromised.”

Verstappen set his fastest lap in Q2 on the hyper soft compound, making him the only driver out of the top six that will start the race on that tyre. The rest of his rivals will be on the ultra soft compound, and Verstappen says he plans to attack hard in the opening stint on stickier tyres.

“At the moment I don’t see it as a negative because they will be worried that at the start,” he said. “I will be coming to them so maybe it’s nice in a way that we are different. At least we have two cars with different tyres so we can do different things.”