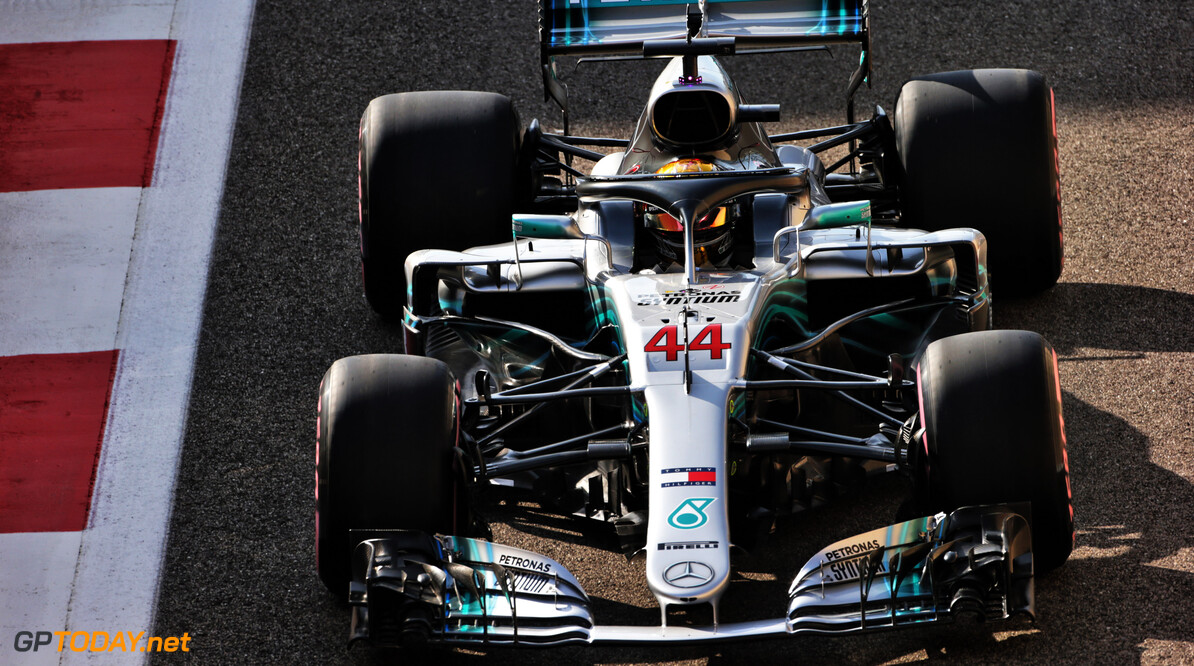 Lewis Hamilton says that it was an "emotional" qualifying session in Abu Dhabi, as set his final hot laps in the Mercedes W09. The Briton took pole position for Sunday's Grand Prix, beating teammate Valtteri Bottas who had to settle for second place.

Hamilton had a disruptive opening lap in Q3 but ironed out his errors on his second run to secure Mercedes' fifth consecutive pole position at the Yas Marina Circuit. The recently crowned five-time world champion says it has been a "real privilege" to drive the W09, admitting that he has become emotionally attached to it.

"It was quite an emotional qualifying session for me because this is the last time I am going to be qualifying in this car,” he said. “I’m probably the closest with this car than I have ever been with any cars in terms of emotionally attached.

“It has not been the easiest, it has been a struggle at times with her but it has been a real privilege to work with her this year. I am just so grateful for the team and everyone to put it together. Today was so much fun to be able to go out there and express myself and push the car the way you want. There is no better feeling.”

Speaking about his session, Hamilton knew that he had work to do after his opening lap. The 33-year-old noted that his final sector was "killer", and that was where he was able to gain an advantage over his rivals.

“Honestly, I never say there is a perfect lap but the first lap wasn’t spectacular there was a couple of excursions and a bit of movement from the rear end,” he said. “But that last one started calm and got more and more aggressive as it went through in the last sector.

“If you look back it was the last sector that was the killer for me. That’s where I really was able to make the difference. I came out four-tenths up. That is not an easy thing to do from one lap to another so I am pretty grateful for that. Valtteri also did a great job and I know Seb was pushing really hard. It has been a real privilege working and racing against the drivers here.”