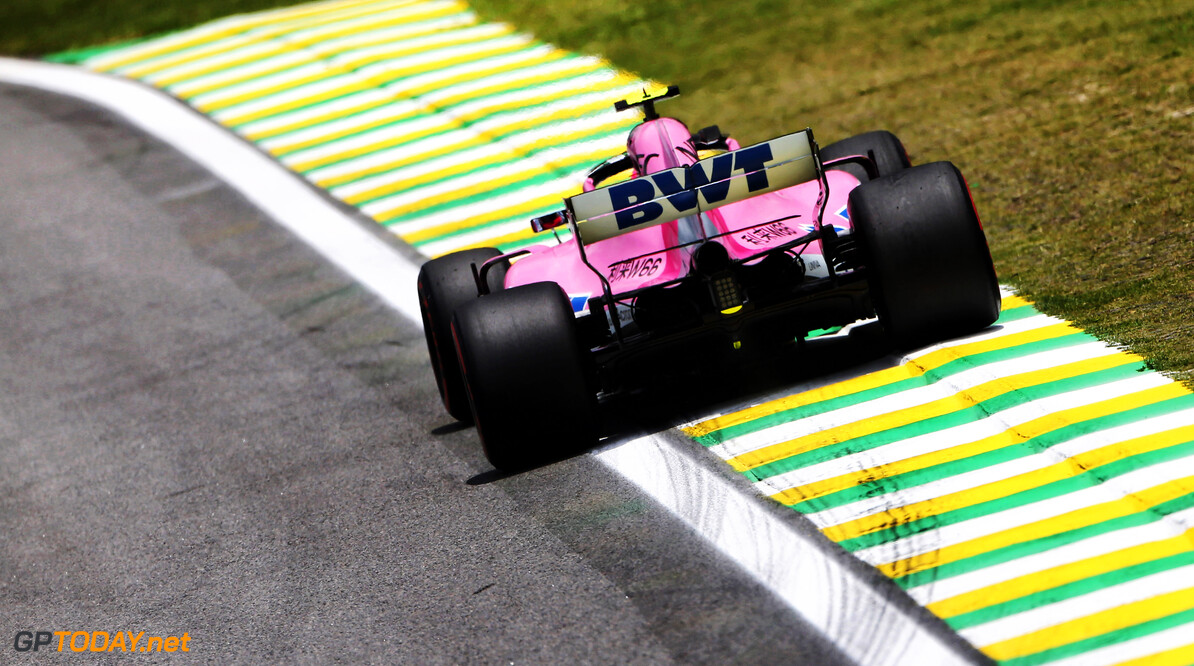 Pirelli not worried about tyre degradation in Brazil

Pirelli chief Mario Isola says that another high degradation race is not expected on Sunday in Brazil. Last time out at the Mexican Grand Prix, drivers went to extreme measures to preserve their tyres, which started to fall apart after just a handful of laps.

Pirelli has gone more conservative for its tyre choices at Interlaogs, bringing the medium, soft and super soft compounds. On Friday, some tyres produced blisters on the long-run simulations, leading some to believe that the optimal strategy on Sunday will be a two-stop.

But Isola is not concerned about high degradation and doesn't think we'll see a repeat to the events in Mexico: "Degradation is something that we need to check,” he said. “We know that everyone will try to plan a strategy on one-stop with a required level of management.

Drivers met with Pirelli on Friday to discuss the future of the tyres. Isola says that he is happy to listen to the drivers and take in their opinions: “I’m just happy to have meetings with them, to have exchange of opinions with them. The truth is it’s not really easy to do that because they are busy, it’s difficult to have them around the table.