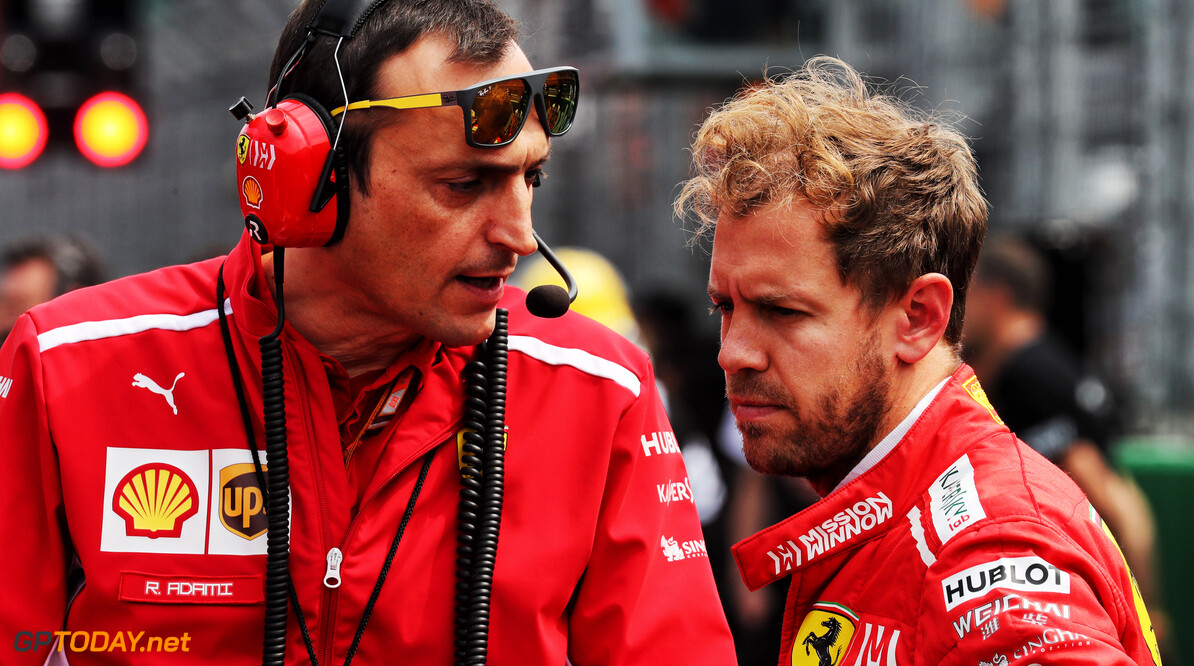 Vettel says Ferrari is once again 'comfortable' with its car

Ferrari's Sebastian Vettel believes that Ferrari is now comfortable with its car following a series of off weekends for the Scuderia outfit. The second half of the season saw the Italians lose out in the development race, as its upgrades failed to work on the SF71-H.

In Singapore, Russia and Japan, it was out-classed by rivals Mercedes who convincingly beat the Maranello squad. However, it bounced back in the US, with Kimi Raikkonen coming home to take his first victory since the 2013 Australian Grand Prix.

Will Sebastian Vettel win the Brazilian Grand Prix? He is currently 7/4 to take victory on Sunday!

Despite being beaten by Red Bull in Mexico, Vettel believes that Ferrari has now got things under control as the season enters the final two races of the year. Although Lewis Hamilton has wrapped up the driver's championship, Ferrari still has an outside chance at winning its first constructor's title since 2008.

“We have got the car back to what we know and what we feel more comfortable with at the last two races,” said Vettel ahead of this weekend's Brazilian Grand Prix, “so hopefully we can keep that up and keep competitive here and in Abu Dhabi and give [Mercedes] a very hard time.

"Here it is always difficult to predict because in Interlagos there is something magical about this place and things happen. We will see how it turns out. It’s a big question,” Vettel continued when asked where Ferrari’s development had gone wrong this year.

“Obviously along the way something went wrong and we need to learn from it… We didn’t go and develop in the right direction, so clearly we missed something and not because something was on purpose by default set wrong. So it’s up to us to find a fix for it and make sure it doesn’t happen again. But it’s not so simple to find and fix it as it sounds.”