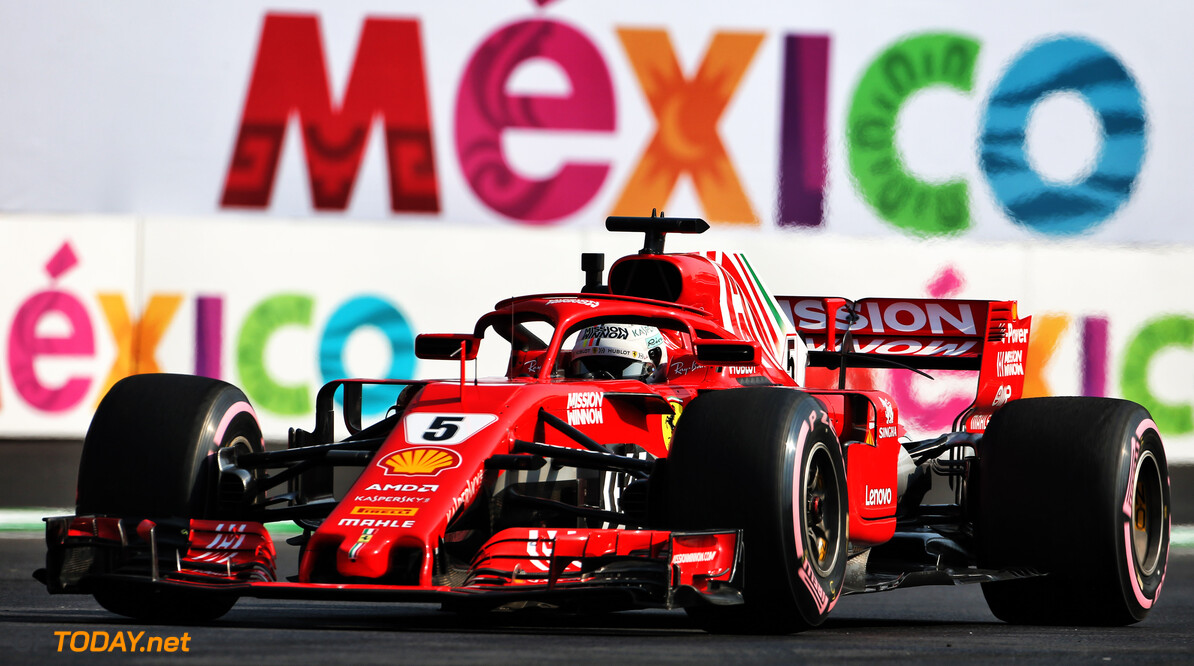 Ferrari boss Maurizio Arrivabene insists Formula 1 should extend its partnership with Pirelli. He claims it would be "wrong" to lose the experience Pirelli have gained since they became the tyre supplier in 2010.

The Italian tyre company have competition in the bidding process to remain as the tyre manufacturers between 2020 and 2023. The FIA is currently assessing the financial and quality factors from themselves and Korean tyre maker Hankook.

Pirelli's reign in Formula 1 has had some hostile moments. This includes the time when their tyre exploded on Sebastian Vettel's Ferrari car, which in turn ended his chances of winning the 2016 Austrian Grand Prix. Despite these moments, Arrivabene says Pirelli should stay.

"Today the tender is in Liberty's hands. We have been working for some time with Pirelli," Arrivabene told Motorsport. We have had positive phases and difficult moments.

“But year after year they have created a product that has evolved positively. Throwing everything from the window seems to me to be wrong. But, having said that, we do not make the choice."

If Hankook went on to win the bidding, they would have to make two separate tyres. The deal starts a year before the regulation changes which will see the wheel size increase to 18-inches in 2021. Tyre warmers will also be banned when the changes are made.