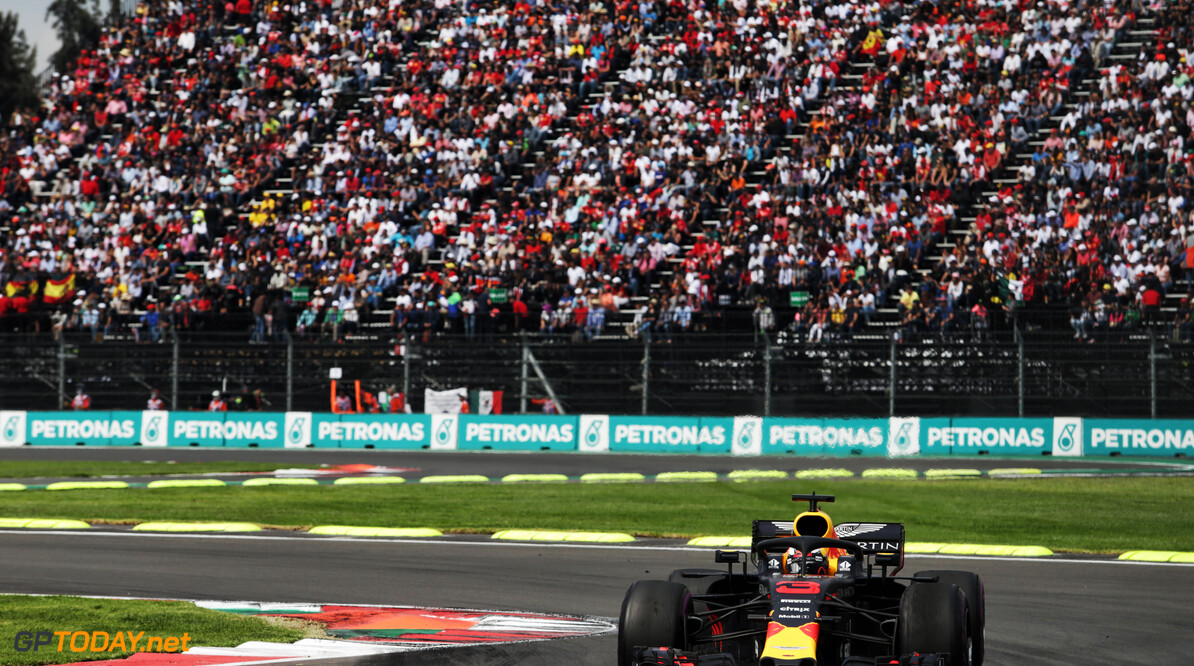 Red Bull were aware of Ricciardo issue on lap 10

Red Bull advisor Dr Helmut Marko has admitted Red Bull was aware of Daniel Ricciardo’s engine problem as early as lap 10. The Australian was forced into a retirement on lap 61 of the Mexican Grand Prix with a hydraulics failure.

The retirement was Ricciardo’s sixth mechanical termination of the season. He’s failed to finish on two additional occasions. The Red Bull driver has had further problems in qualifying throughout the season. These added together have resulted in Ricciardo saying he is fed up with the car, believing it to be cursed.

The Red Bull team initially denied they knew a problem was coming. But this evening, Marko has admitted they were aware in the early stages of the race: “Since the 10th lap, there were signs that something could happen. A clutch bearing was broken,” Marko told Auto Motor und Sport. “Unfortunately it didn’t last the whole race. Of course, it is a pity that Ricciardo had a failure.”

In the aftermath of the retirement, Red Bull ‘turned down’ Max Verstappen’s engine to avoid a similar problem on their other car: “We turned down the engine and told him to drive slowly. We trembled to the end. But unlike Ricciardo, there was no sign that anything could break."