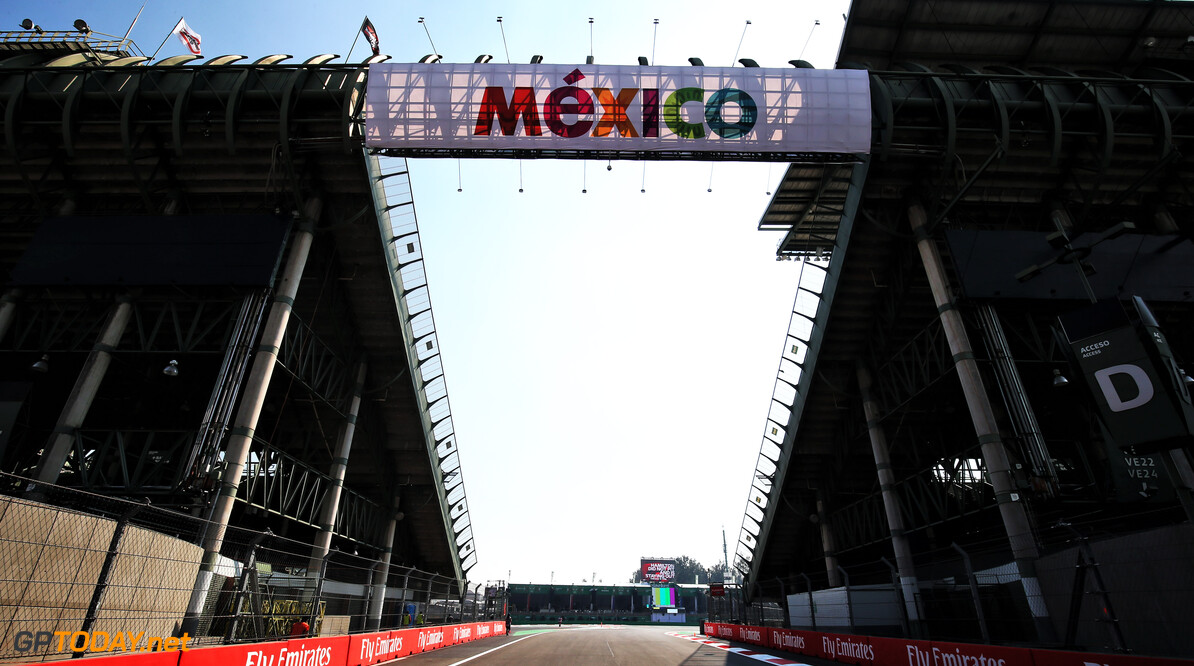 Organisers of the Mexican Grand Prix are keen to pen another deal to keep the event on the calendar for the long-term. Since the Autodromo Hermanos Rodriguez rejoined the calendar in 2015, it has seen major success through sell-out crowds.

On Sunday, it is reported that 135,407 people flocked to the race to witness Max Verstappen take the victory and see Lewis Hamilton crowned a five-time world champion. Alejandro Soberon chief of CIE (who run the Mexican Grand Prix) says that the event over the last three years has been a huge success.

“This has always been positioned as a country marketing project," he said. "This size of the project cannot be done otherwise. They (the new administration) are going to evaluate the results of the four races and then make a decision on extension.

"I am very respectful of whatever the new government has to say and make an opinion,” he added when questioned if he was assured about the outcome. "When I see all the data and everything that this race has brought the country, I am very confident that in some fashion we are going to find a way to continue the race.”

Liberty Media's Ross Brawn also offered praise for the event, saying it should be an example that is followed: “The race is an example of what we would like to see everywhere, with the right mix of a great sporting event with various forms of entertainment.”