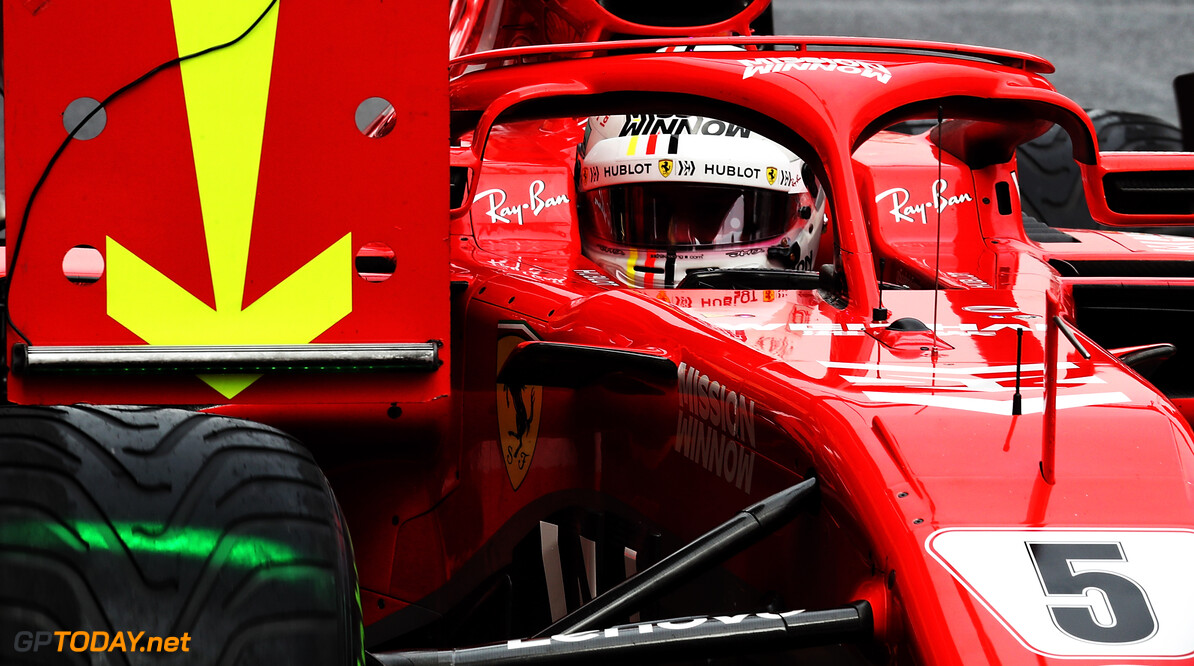 Vettel hoping Red Bulls will 'beat themselves' on Sunday

Sebastian Vettel says that Red Bull is looking increasingly difficult to beat following its front row lockout in Mexico. The German added that perhaps his best chance at winning on Sunday will come from a Red Bull implosion during the Grand Prix.

Vettel will start the race from fourth on the grid after also being beaten by his championship rival Lewis Hamilton. Vettel needs to win on Sunday in order to keep his hopes alive, while Hamilton only needs to cross the line in seventh to become champion.

Vettel admitted that his qualifying lap was not the greatest and felt he left time on the table: "It was not a very clean flying lap. I knew I had to find at least two tenths and it didn't happen. It was very close. It was not a bad lap but it just didn't come together.

"I'm quite happy though, I think we got more or less everything out of the car," the four-time champion continued. "Obviously dropping back to fourth from second is not satisfying but we'll see what we can do tomorrow.

"We have good straight-line speed so we'll see what we can do into Turn 1 and then go from there. I think we probably have the best reliability so far. The Red Bulls are very fast and hard to beat but maybe they will beat themselves. It's a long race, I think it will be decided over strategy and tyres."