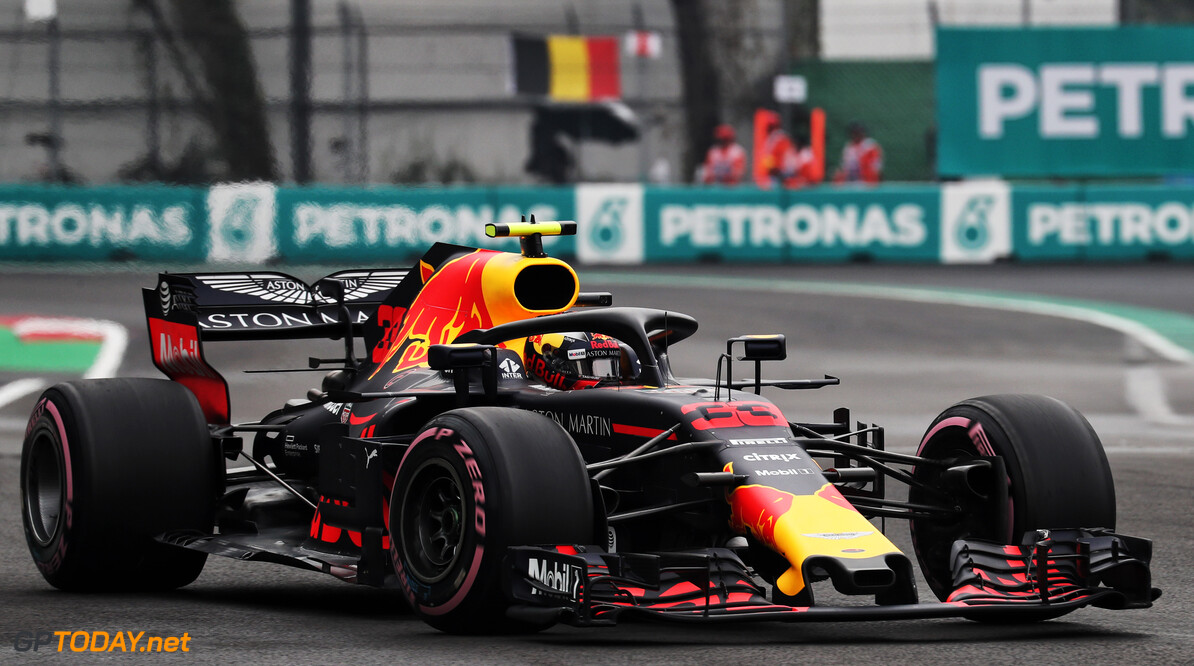 Max Verstappen says that car issues halted his path to become the youngest pole sitter in Formula 1 history. The Dutchman was beaten by teammate Daniel Ricciardo to the top spot on Saturday in Mexico, with just 0.026s separating the Red Bull duo.

Verstappen had dominated the weekend, topping every practice session on the build-up to the Saturday shootout. However, he says that car problems that he had during the weekend crept up once again in qualifying which prevented him from delivering an optimum time.

Will Max Verstappen win the Mexican Grand Prix? The Red Bull driver is currently 6/4 to win!

“The whole qualifying was crap.” said Verstappen after the session. "Again the same problem as in FP2. Engine braking not like I wanted, just rear locking the car We tried to make the best of it. I thought it was going to be enough with the problems we had. But it’s still good to be second, we’ll see tomorrow.”

Red Bull secured its first front-row lockout since USA, 2013. However, it was Ricciardo who stormed to pole, with the Australian saying that he knew he had the pace stored somewhere after being in the shadow of Verstappen all weekend.

“I knew it was there somewhere,” he said. “We hadn’t had the cleanest run through practice and I just knew getting clean laps together would be crucial as always. I knew the pace was in the car. Obviously Max showed that all weekend from start to finish. I knew we could put a clean lap together at the end. I still wasn’t convinced it was the cleanest.

“Obviously Monaco is the only place I’ve ever done this [taken pole],” Ricciardo added. “I believe it was super-close with Max, a few hundredths or thousandths. So a shout-out to the team. I don’t know the last time Red Bull got a one-two in qualifying so that’s pretty cool.”