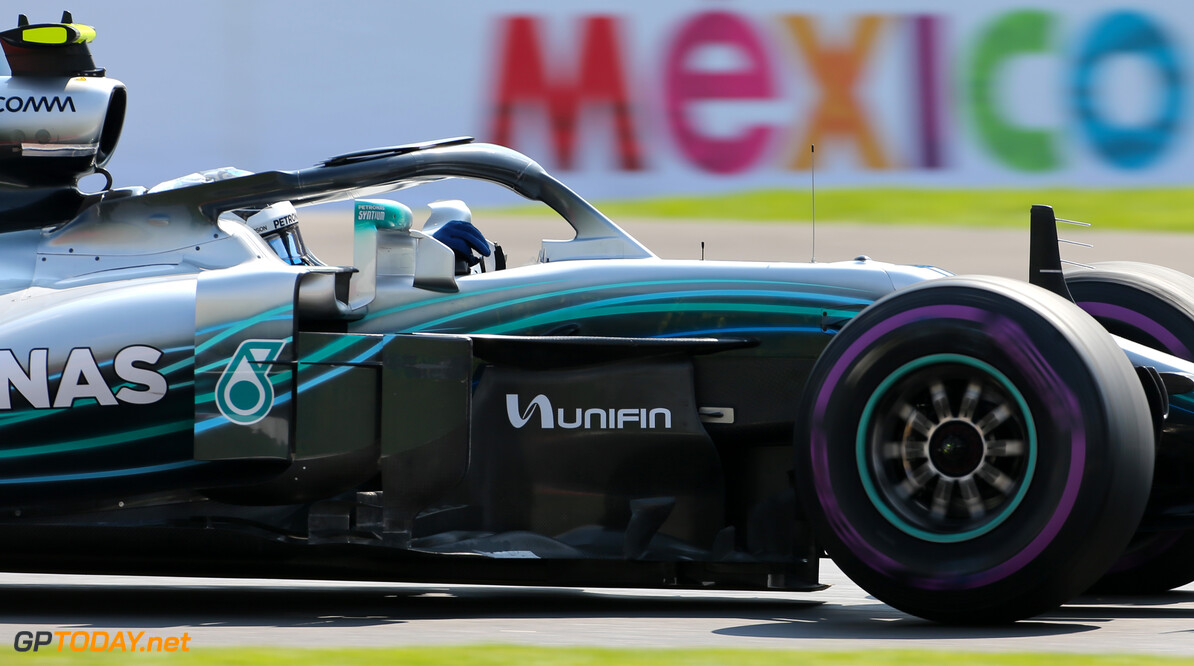 Bottas set for new engine ahead of qualifying

Mercedes has confirmed that a new engine will be fitted to Valtteri Bottas' car before qualifying for the Mexican Grand Prix. The Finn was forced to pull to the side during FP3 after a hydraulic failure warning appeared on his dashboard.

Spits of smoke also came out of the rear of the W09, and now Wolff says that he is likely to have a new engine installed prior to qualifying. Mechanics had fitted a fresh engine when building his car for the Mexican Grand Prix weekend.

However, no penalty will be handed to Bottas, as he will use an engine that already has mileage on it this year: "The car is not back yet so we need to assess but it looks like a hydraulic failure," Wolff told Sky Sports F1. “It’s probably going to be an engine swap. Let’s see if we can make it in time.”

Mercedes still look to be on the back foot compared to Red Bull which Wolff admits is leaving the team frustrated: “The drivers are not happy how the car is going, it’s sliding all over the place,” he said. "We’ve clawed a bit back on the power unit but still there is a deficit so we are not in a happy place.”

Speaking after the incident, Bottas said: "The engine stopped and I got this warning [on the dash], I can’t say more. We need to investigate what was actually the issue. It was hydraulic we think, but we need to see.”