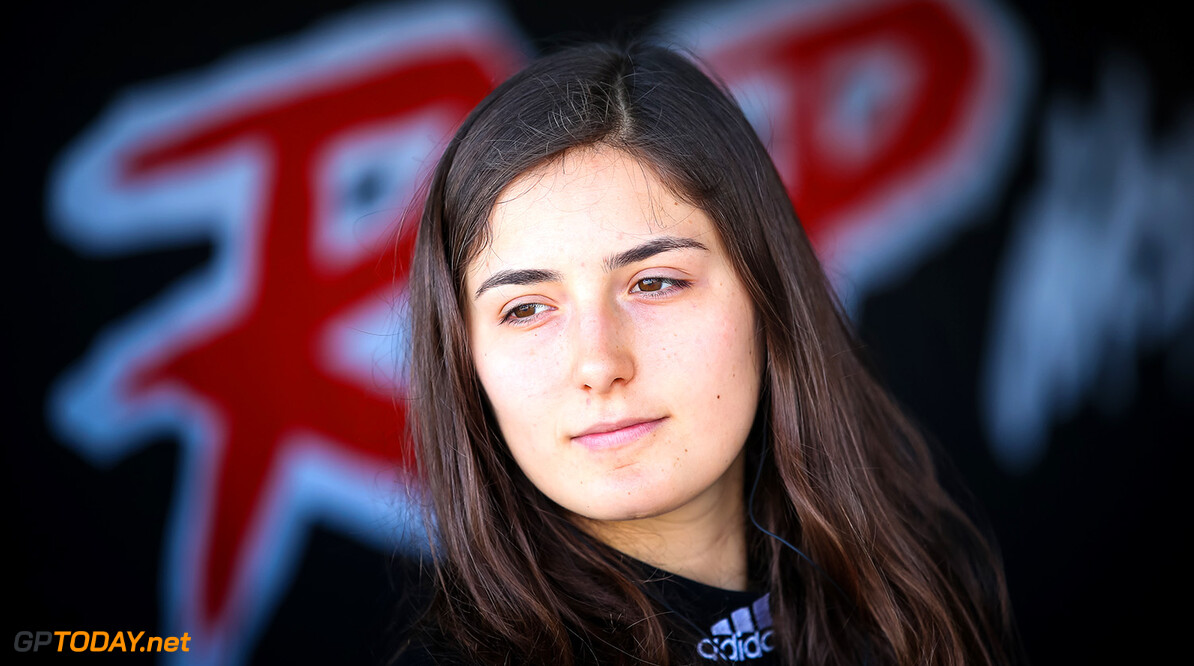 Tatiana Calderon will get behind the wheel of a Formula 1 car for the first time next week. The Colombian will be driving the Sauber C37 for a filming day at the Autodromo Hermanos Rodriquez in Mexico City.

The 25-year-old joined Sauber in 2017 as part of its development programme and this year, she was promoted to its test driver. Sauber will also be conducting a test with Pirelli on the same day.

"While Tatiana isn’t actually taking part in our tyre development test after Mexico, we’re delighted that she will make her Formula 1 debut here in Mexico on our tyres,” said Pirelli sporting director Mario Isola.

“She’ll be running on demo tyres, which the teams use for filming days and promotional events. It’s great to see more women becoming involved at the highest levels of motorsport and addressing the current imbalance. Hopefully Tatiana’s run will inspire more young women to follow in her footsteps. I’m sure she’ll have an amazing experience.”

Calderon has been racing in the GP3 Series for the last three years. Her biggest success came at the 2015-16 MRF Challenge Formula 2000 where she finished in second place behind champion Pietro Fittipaldi.