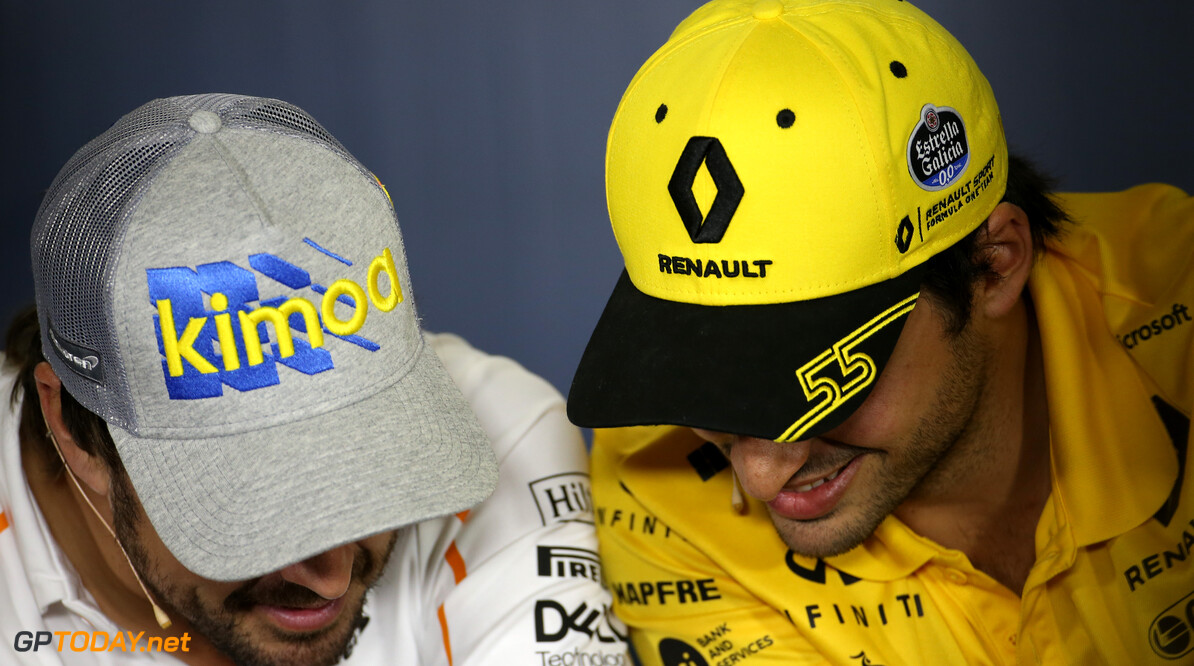 Carlos Sainz believes that Formula 1 should look at the reasons behind Fernando Alonso's F1 exit going forward. Alonso confirmed earlier this year that he would be walking away from F1 at the end of 2018 after a series of uncompetitive years in the sport.

However, he claims that he is walking away not because of his uncompetitiveness, but because of the poor on-track action. Cars this season have found it increasingly difficult to follow each other due to the increased downforce they are producing.

And Sainz, who will take Alonso's seat at McLaren next year, says that F1 should reflect on his departure and take something valuable away from it: “I think the fact he is leaving is a big loss for Formula 1,” he stated in Mexico City ahead of this weekend's Grand Prix.

Next year will be Sainz's fifth season on the grid after he made his debut with Toro Rosso in 2015. He has always said that Alonso was his inspiration growing up,  and mentioned it once again in the FIA press conference, admitting he will miss his compatriot.

“I followed Formula 1, I met him back in 2005, since then I really decided that I wanted to be a Formula 1 and gave it all to come here. To manage to compete against him the last four years have been a dream come true. Of course we will miss him.”