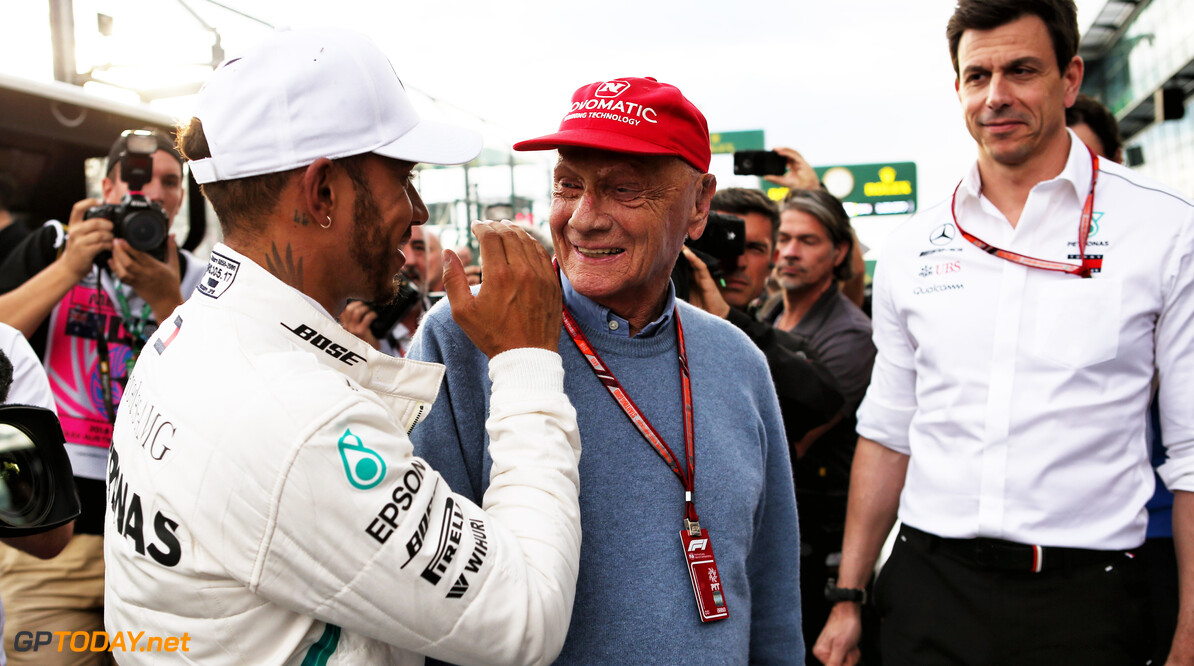 Mercedes' non-executive chairman Niki Lauda has officially been discharged from hospital following a successful lung transplant operation he had at the start of August earlier this year.

On Wednesday, Vienna General Hospital, where Lauda was recovering, confirmed that he was able to leave in a "good general condition". However, his recovery will continue as he will now undergo several weeks in intensive rehabilitation.

Lauda is not expected back in the paddock before the end of the season, which will conclude in just one months' time. Doctors confirmed at the time of his operation that it was not related to the severe injuries he sustained in 1976 at the Nurburgring.