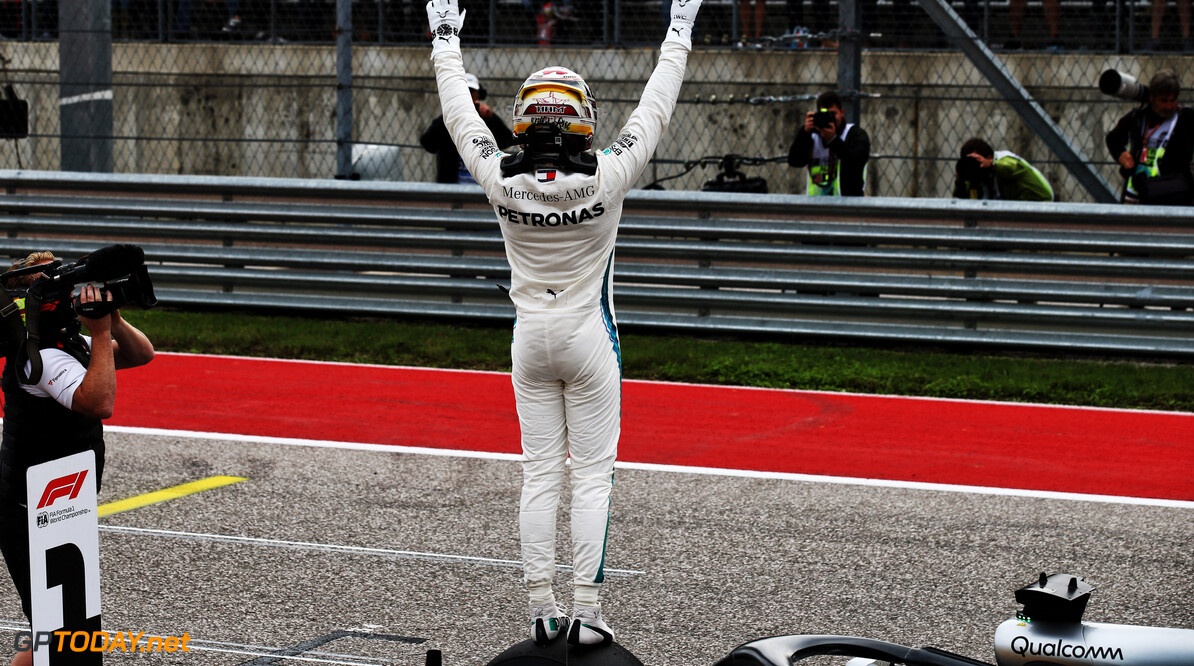 1997 Formula 1 world champion believes that Lewis Hamilton is "miles" better than Michael Schumacher. Hamilton is on the cusp of clinching his fifth world title and would become only the third driver in history to do so after Schumacher and Juan Manuel Fangio.

Schumacher amassed seven titles over the course of career, but Villeneuve, who went head-to-head with the German in 1997 for the championship, believes that Hamilton will beat all the records laid down by the former Benetton and Ferrari driver.

"I would rate Lewis above Michael, by miles," Villeneuve told Reuters in Austin.  "The Mercedes era will be difficult to stop with these rules. There’s been too many negative stories. Too many question marks on how some races or championships were won. And being a great champion is more than just winning races."

"There’s no question mark on ‘Is he cheating or not? Has he been dirty?’. That makes a big difference. And that’s how every champion should be. He shouldn’t just be neutral,” the Canadian added.

Hamilton claimed pole position on Saturday for the US Grand Prix and will win his fifth title if he takes the victory in Austin and Sebastian Vettel fails to finish in second place.

And Villeneuve believes hat he's grown in strength since joining Mercedes in 2013: “He was protected at McLaren and he left. That was impressive. And he builds the team around him. And he’s better now than he was then. This year he’s been driving superbly."