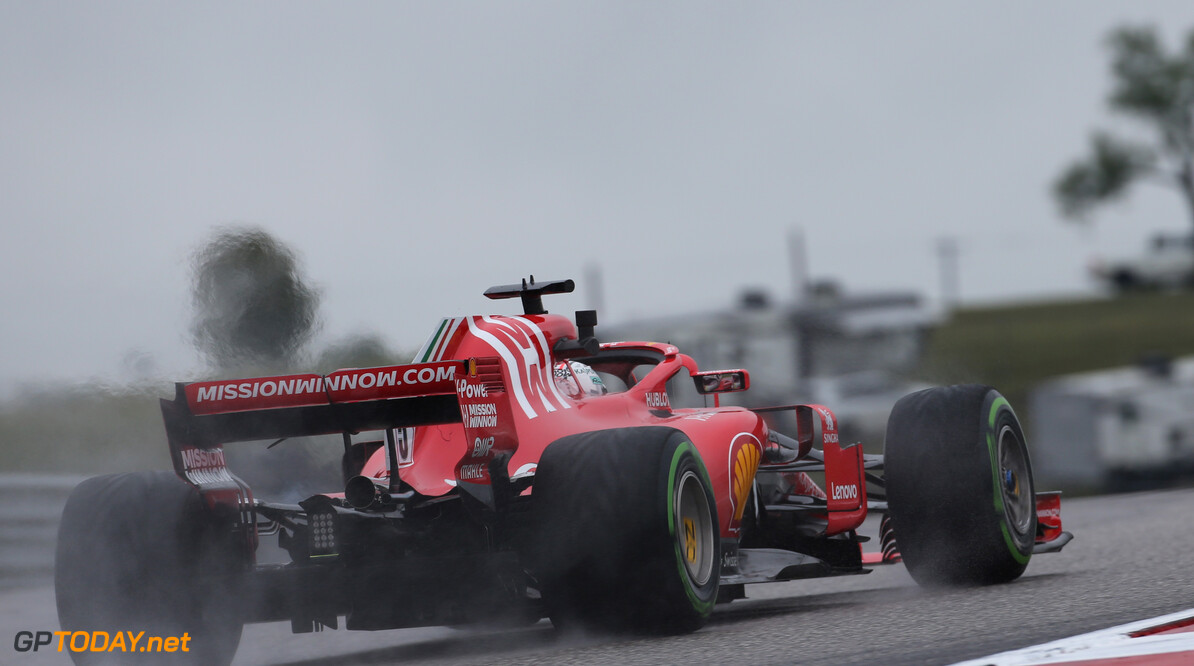 Formula 1 race director Charlie Whiting says that there is no need to change the rules regarding how drivers slow down during red flag periods. Sebastian Vettel was handed a three-place grid penalty for the US Grand Prix for breaching the regulations on Friday.

Vettel was deemed to not slow sufficiently during a red flag period in Austin, caused by gravel on the circuit that was laid down following Charles Leclerc's trip through the gravel trap. The penalty caused a major discussion and split opinions in the paddock, with drivers and team bosses calling for the rule to be changed.

But Whiting doesn't think the regulations need tweaking: “It shouldn’t need it. Seb actually took nearly 28 seconds to get down to the reference time which is quite a long time, quite honestly. It’s normally well under 10, i.e. less than one of our marshalling sectors.”

“We’ve got a loop at every marshal light so here we’ve got 20 different sectors,” he explained. “We look in real time, we can see, we know what the reference time is and the drivers’ time for that sector is green if he’s positive, red if he’s negative. It’s very simple to check.”

Whiting added that he has sympathy for Vettel, but states the stewards were simply following a precedent that was set in Melbourne earlier this year when Daniel Ricciardo breached the rules in a similar fashion.

“I have some sympathy of course because it’s quite a big penalty,” he said. “The precedent was set in Australia this year when Daniel [Ricciardo], he got mixed up between positive and negative as I understand it, but that was the precedent that was set and the stewards have been trying to follow that precedent.”