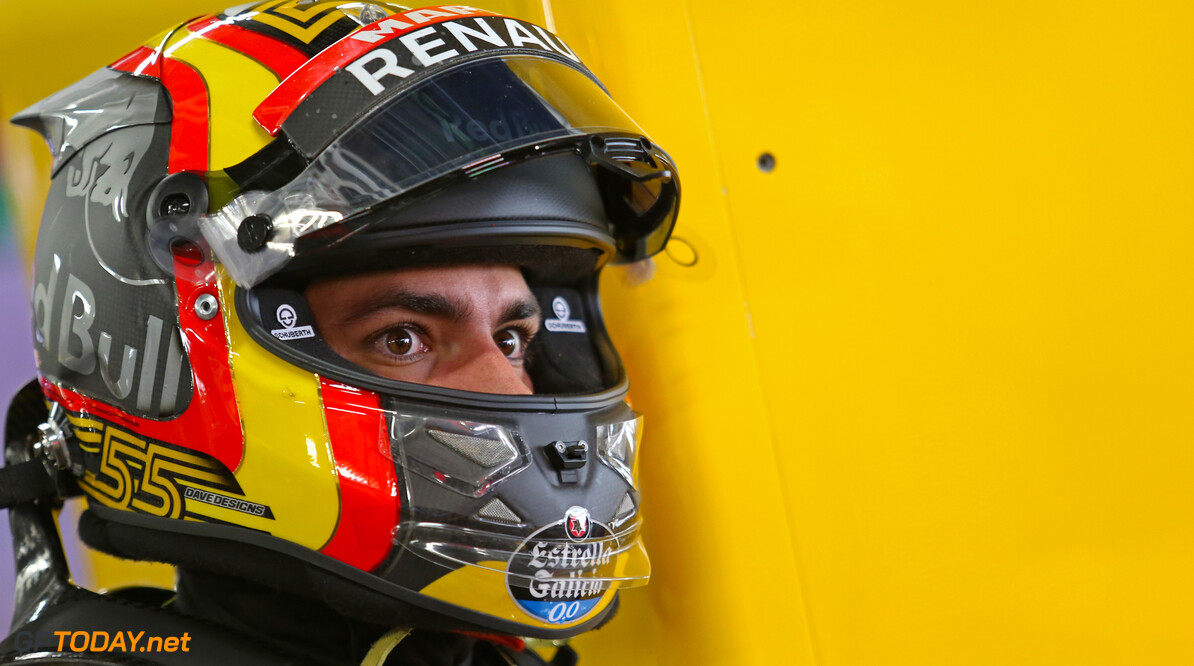 Sainz: Qualifying should be one lap per session

Renault's Carlos Sainz believes that qualifying going forward should feature just one timed lap per session. Currently, drivers are able to set multiple laps during a session in order to optimise their time.

Qualifying regulations are under discussion as Liberty Media look to shake up the rules for next year. The fresh proposals could add a fourth session for a 'top eight' shootout, while four drivers would drop out at the end of the previous sessions.

But Sainz thinks that drivers should only have enough tyres per session that would allow them to do just one lap: “I would like to see that [a Q4] but only with one set of tyres per session,” said Sainz. "Don’t give the drivers a second set of tyres, have to do it one time per session. I think the pressure would be higher.

“Your speciality as a driver is putting a lap together in Q1, straightaway in Q2, and not sandbagging like a lot of drivers are in Q1, and then give it all out in Q2, or give it all out in Q3. If you have only once chance you put a lot of beans and concentration into that one lap.”

However Sebastian Vettel doesn't believe that Formula 1 would gain anything from adding a new qualifying session: “Just wondering what we will discuss in ten years’ time, whether we will be talking about Q9 and Q10, if that makes sense,” he said. “I don’t know.

"Probably not but I don’t know, maybe we should go less. Without going too deep, my personal opinion is that nowadays I think we need too much entertainment to be happy. I think it would be nice to settle for something less as well. My preferred qualifying was back in the days when they had one hour and you could do what you want.

“Obviously qualifying for some people will never be as exciting as the race but for other people it’s more exciting than the race so it depends on your tastes, but I think it’s about getting the perfect lap and I don’t think it matters how many qualifying sessions you have. Now we have three and the one that most people look out for is the last one, so if you have Q4, Q5, Q6, Q7 what’s going to change?”