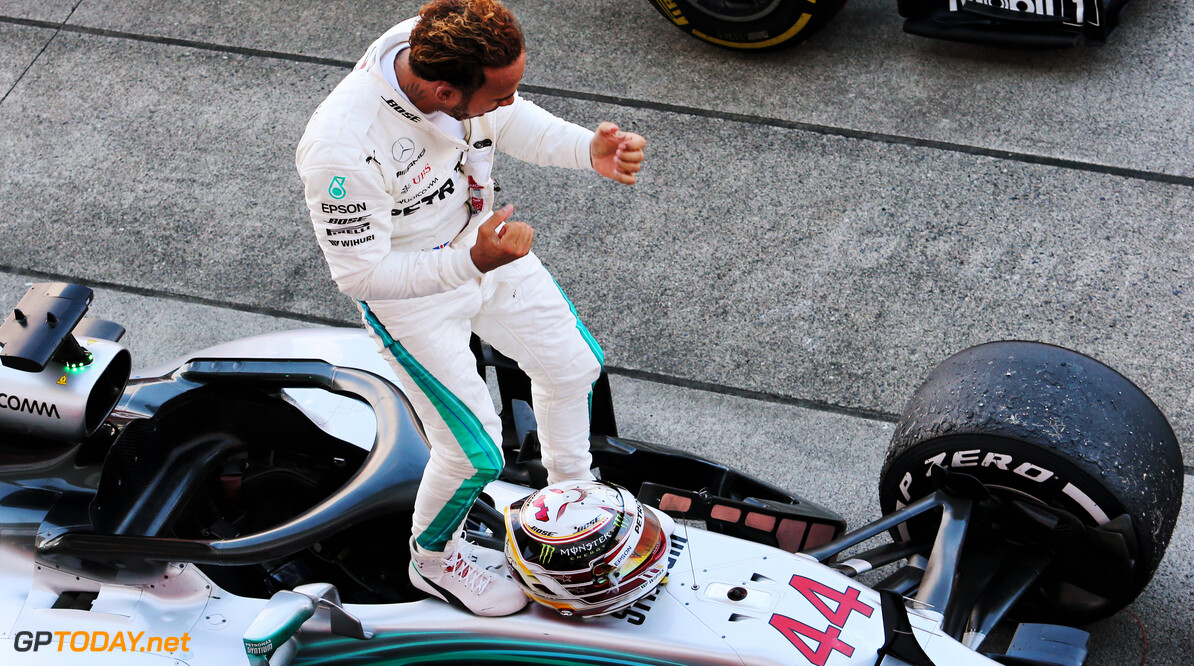 Mercedes team boss Toto Wolff has praised his driver Lewis Hamilton following the Briton's successful run of form in the second half of the 2018 season. Hamilton has taken victory at the last five races, extending his championship lead to 67 points.

The Mercedes driver heads Sebastian Vettel in the driver's standings and is likely to take his fifth world championship before the end of the year. He can wrap it up this weekend in Austin if he wins and Vettel fails to finish in second place.

Wolff has commended Hamilton's driving which is also aiding Mercedes towards a fifth consecutive world constructor's championship: “While we didn’t have the fastest car in the summer, we’ve seen the performance swing in our favour recently; however, it is closer than it looked in recent races,” he said.

"Ferrari have a strong car and they will keep on pushing until the very last corner in Abu Dhabi. They have been worthy opponents in the past 17 races and we have no reason to believe that this will change in the next four; just like us, they will fight fiercely for every point and position.

“Two 1-2s in a row also show how well both drivers are performing. With six race victories in the last seven races, Lewis has shown what a class act he is. Both on and off the track he is more complete than ever before, showing commanding performance in the car and challenging the entire team to perform to higher levels at the same time.”

Despite the big gap in both championships, Wolff is a firm believer of it not being over until it is mathematically impossible for the competition to catch overtake.

“The battle is far from over, so we approach Austin the same way as every other race: take it one step at a time, focus on our job and make sure we bring performance and reliability to the track,” he said.

“The Circuit of the Americas has been a good track for us ever since it was introduced in the F1 calendar, but past results have no impact on the current championship. Everyone in the team knows that we cannot take anything for granted, so we will be as diligent as ever, keep our heads down and work hard to get a good result in Texas.”