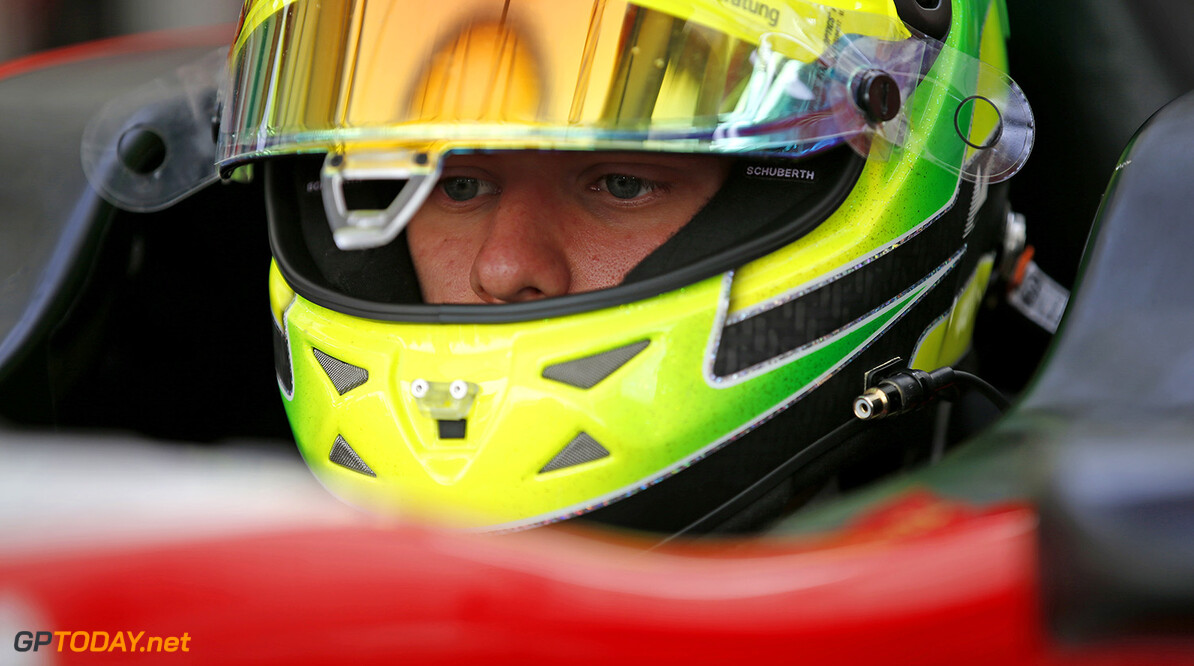 Wolff believes Schumacher can be 'one of the greats'

Mercedes F1 boss Toto Wolff believes that Mick Schumacher can become one of the greatest in the world of motorsport following his Formula 3 success. The German won the European Formula 3 championship last weekend, capping off a dominant second half to the season.

The 19-year-old has been linked to a Formula 2 move for 2019, with rumours already placing him in the frame for a 2020 seat in Formula 1. And Wolff thinks that Schumacher is well on his way after a highly impressive 2018 season.

"Congratulations to Mick on winning the FIA Formula 3 European Championship title," he said. "Attention was focused on the youngster right from the start, and he was under a lot of pressure. It's not easy coping with all that, especially if the season does not get off to the best of starts, as in this case.

"His performance in the second half of the season was therefore all the more impressive. He has shown that he has what it takes and that he can become one of the greats in our sport. We are also obviously delighted that he registered a 500th race win for Mercedes in F3 and that he secured the title in a Mercedes-powered car."

Schumacher is currently not linked to a Formula 1 team, however Ferrari team principal Maurizio Arrivabene has previously said that the door is always open for him at the Scuderia outfit.