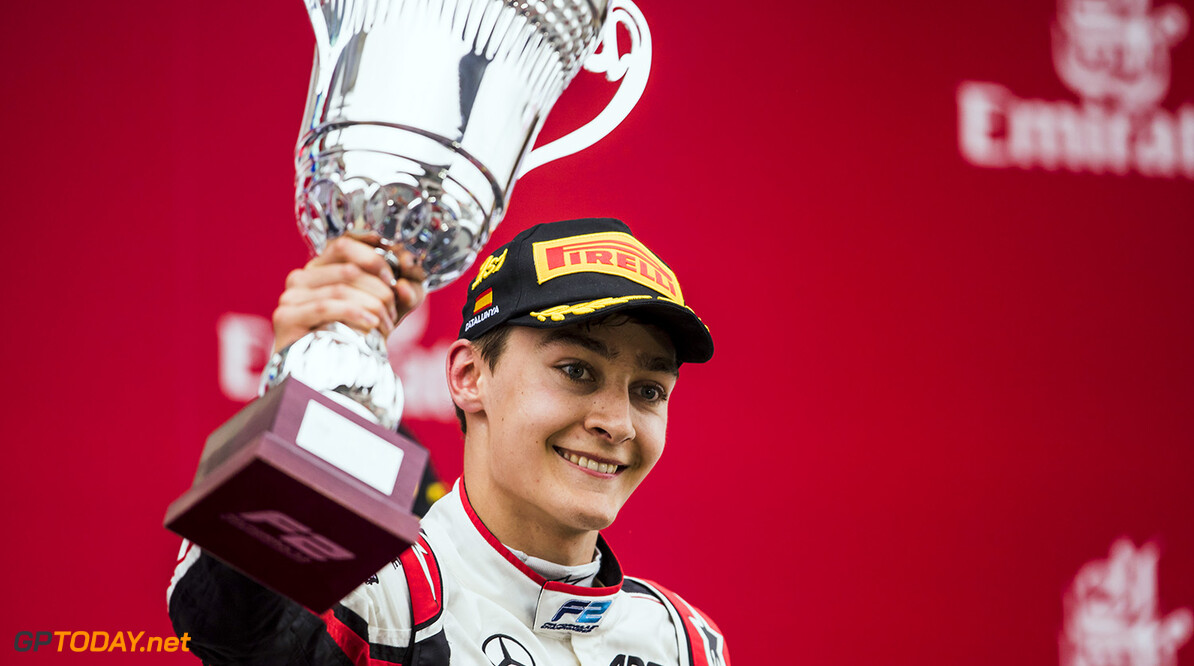 Williams has confirmed that Formula 2 championship leader George Russell will join the team for the 2019 season. Russell, who is a Mercedes junior driver, has been heavily linked with the driver over the last number of weeks.

The 20-year-old won the GP3 Series championship in 2017 and this year graduated into Formula 2. The Briton has taken six wins this year and is on the verge of winning the championship with just one round remaining in Abu Dhabi.

Mercedes signed Russell to its junior programme at the start of 2017. He made his F1 weekend debut last year in Brazil, where he received a free practice outing with Force India. He confirmed that he had a chance to drive during FP1 this year at Monza, but turned the opportunity down to focus on his F2 charge.

It is not yet clear who Russell's teammate for his maiden season will be, however the clear favourites is current Williams driver Sergey Sirotkin and reserve driver Robert Kubica. Lance Stroll is set to leave Williams at the end of the year to join Force India, as his father now controls the Silverstone squad.

"It is a huge honour to join a team of Williams’ prestige and heritage," Russell said. "Formula 1 has been a life-long dream. From watching the races when I was a child, it feels surreal that I will now be lining up on the grid, alongside drivers whom I have admired for years.

"I would like to thank Claire [Williams] and everyone at Williams for their faith in making this decision, as well as Mercedes, for their unparalleled support throughout GP3, Formula 2 and this year in F1.

"I am incredibly excited to start working with everyone at Grove and to take my first steps as a Formula One race driver. I cannot wait for Melbourne next year and to join Williams at the start of this exciting part of their journey.”

Russel's impressive junior formulae career began after he won the British Formula 4 title in his opening season in the series in 2014. One year later, he progressed to the European Formula 3 champion, where he finished third with Hitech GP in 2016.

Russell has received an abundance of F1 testing this year, driving for Force India and Mercedes during the in-season tests at Barcelona and Hungary.