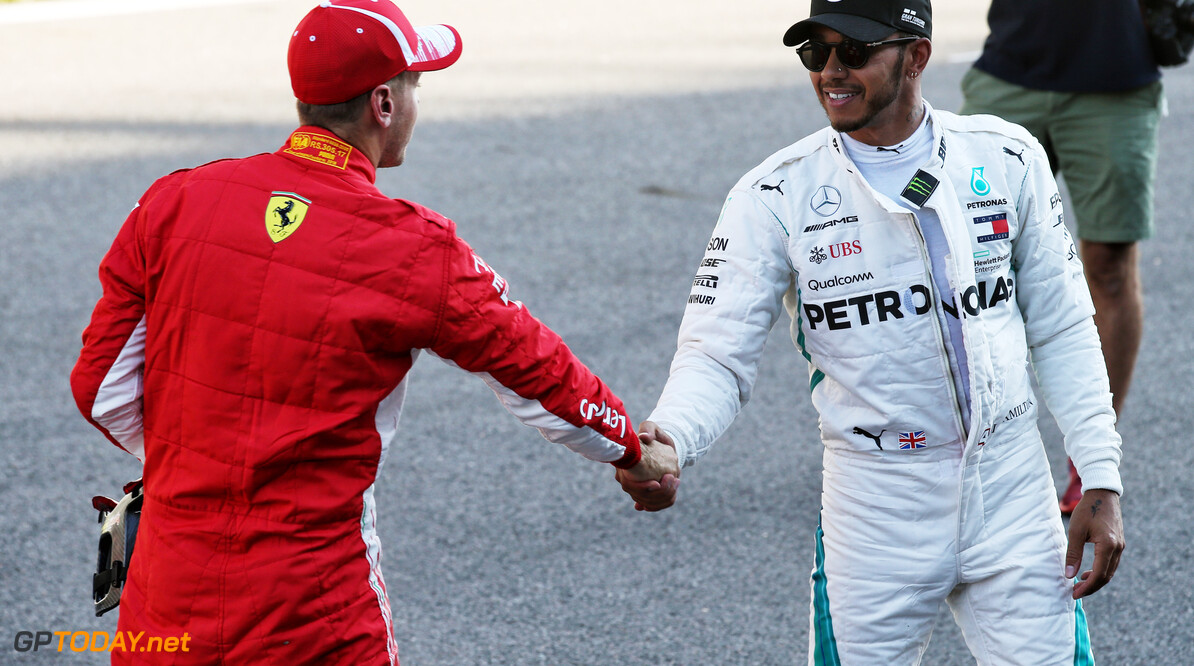 Lewis Hamilton wants the media to show more respect to Ferrari's Sebastian Vettel, who is on the verge of missing out on the 2018 driver's championship. Vettel has had a tough second half of the season which has seen him slip away from Hamilton at the top.

Vettel last won a Grand Prix in Belgium, while Hamilton has won the four following the race at Spa-Francorchamps. The gap between the pair is now 67 points, with the deficit aided by a number of on-track mistakes Vettel has made this season.

Hamilton took to Instagram to express his feelings and said: "I feel the media need to show a little more respect for Sebastian. You simply cannot imagine how hard it is to do what we do at our level, for any athlete at the top of their game that is. It is to be expected that being humans we will make mistakes but it is how we get through them that counts."

Vettel's championship hopes were looking unlikely before last weekend's Japanese Grand Prix. But things got worse for the German at Suzuka as he spun around when attempting an overtake on Red Bull's Max Verstappen. Speaking after the race, Mercedes boss Toto Wolff didn't believe that it was a mistake from Vettel.

"I'm not sure it was his mistake," he said. "Sebastian recovered well from his starting position and at that stage was a solid fourth. As a racing driver you either have to go for it or not and the door looked open. He gave it a go but a racing incident caused him to drop all the way back."