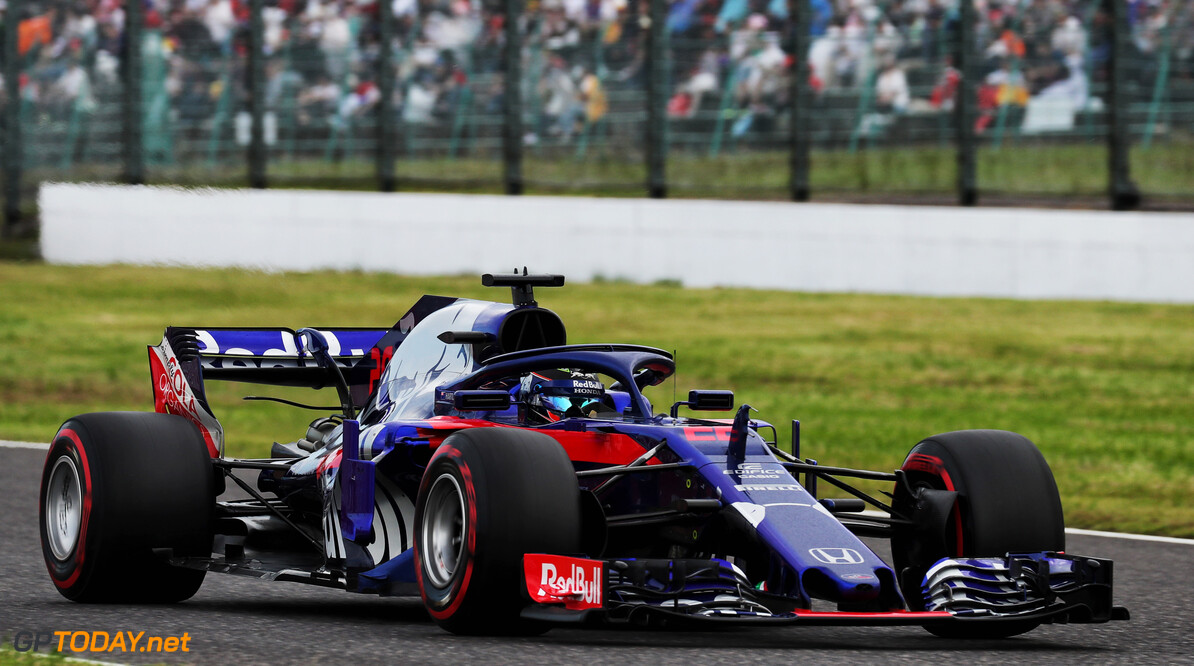 Brendon Hartley admitted that he was feeling emotional as he made his way back to the pitlane following his stand out performance during qualifying for the Japanese Grand Prix. The Kiwi will share the third row of the grid with Romain Grosjean on Sunday after bagging sixth place.

The 28-year-old has had a tough season so far, finishing inside the points on just two occasions. The future of the former World Endurance Championship driver is in doubt as he has been outperformed all season by Red Bull-bound teammate Pierre Gasly.

It was the first time since Canada that Hartley managed to get the better of Gasly in qualifying. And he says that the result feels good following "a build up of crap" in the previous months.

"Honestly, that felt awesome," he said. "It was quite emotional on the in lap, which is not something that normally happens to me. But it was just all the build-up of crap over the last six months and knowing that I’ve got better and better, but haven’t always had the chance to show it or things haven’t gone my way, strategy in races haven’t been in my favour if I’ve been the tailing car, or missing out in qualifying to Pierre.

"Today felt good. Obviously it’s only half the job, but I’m going to try and enjoy it for a small moment. There’s been a build-up of frustration over the last few months as I’ve got better and better, and I have been strong. There’s things that have happened behind the scenes that I could always talk about or reasons that things haven’t gone my way. Today it came together. I’m very happy."

With pressure mounting over his seat for next year, Hartley says he is not treating the qualifying result or the upcoming race as a chance to save his seat. Instead, he is aiming to simply deliver the best he can for Toro Rosso.

"I think tomorrow I need to deliver and score some points, obviously what’s controllable from my side," Hartley said. "I feel in a good place, and like I’ve been saying for the last months, I feel like I’m getting stronger and stronger, and there has been a frustration that things haven’t come together in the way I felt they maybe deserved to. But today feels good.

"I’m not thinking about next year, if that’s what you’re asking. I’m just maintaining the stance of focusing on the job right now. The next thing on my mind is getting a great start tomorrow lunchtime."