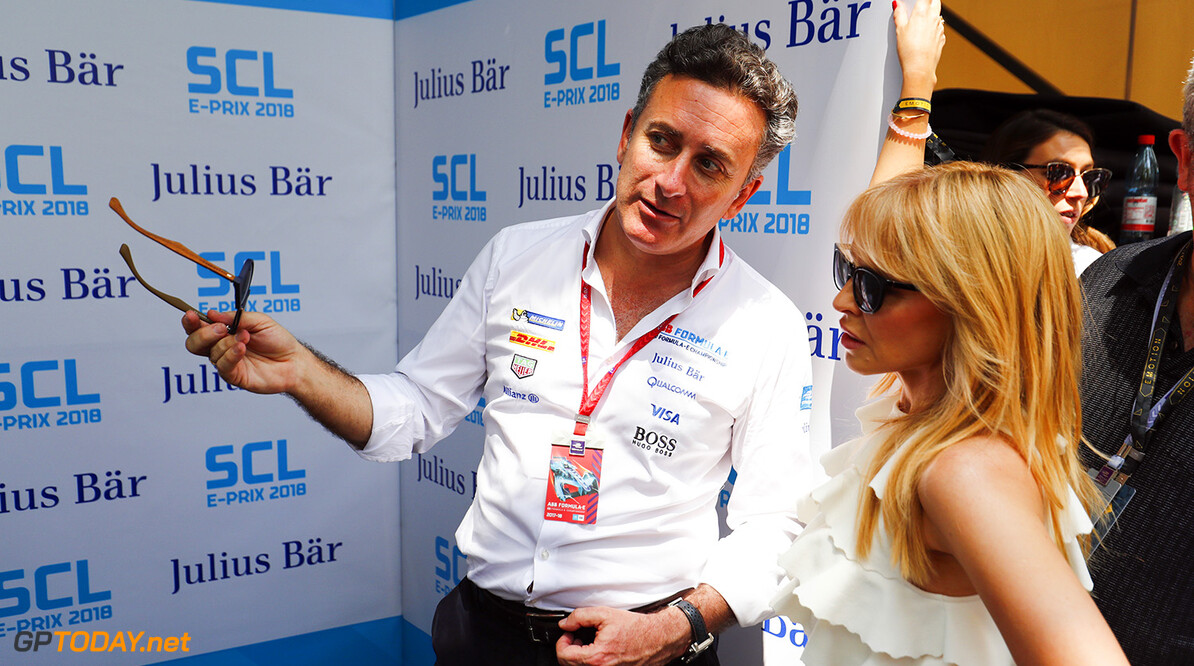 Agag predicts F1 will 'feel the heat' from Formula E

Formula E CEO Alejandro Agag is confident that Formula 1 will be feeling the pressure from Formula E to remain as the world's leading racing series in five years' time.

Formula E is currently the leading all-electric series and will enter its fifth season this December. The series has attracted some high-end names throughout its brief history, with F1 veteran Felipe Massa joining Venturi for the 2018/19 season.

A series of former F1 drivers have succeeded in the series, with its champions (Nelson Piquet Jr., Sebastian Buemi, Lucas di Grassi and Jean-Eric Vergne) all joining the series following stints in Formula 1. And Agag thinks that drivers will favour racing in Formula E rather than Formula 1 in the future.

"In 10 years electric cars will go as fast as combustion cars. So when you have these cars going as fast, what is the reason to stick to an old technology? You should move to a new technology. I think when the industry is electric, Formula E will happen to be the main motorsport in the world."