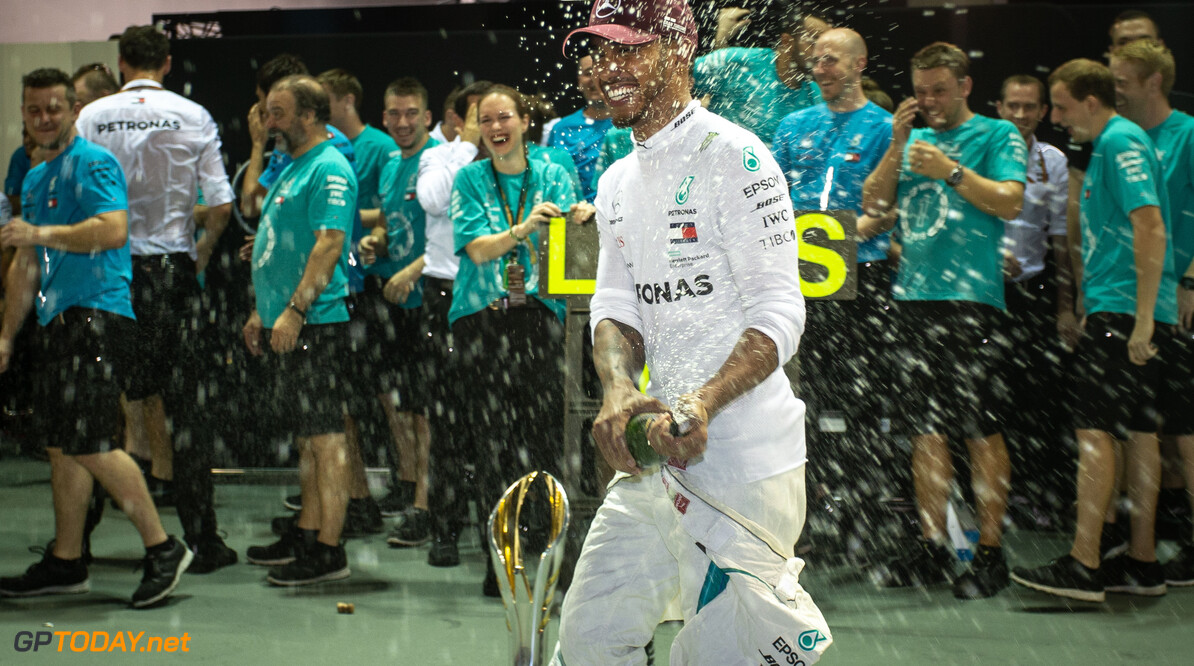 Hamilton denies having one hand on the title

Lewis Hamilton says that he does not believe he has one hand on the 2019 title, despite holding a sizeable advantage in the driver's championship. With just six races left to run, the Briton is 40 points ahead of rival Sebastian Vettel.

Last time out in Singapore, Hamilton dominated qualifying and the race, further extending his position at the top of the standings. The 33-year-old has won four out of the last five races, while Vettel has taken just one victory in the same time period.

But ahead of the Russian Grand Prix weekend, Hamilton denied that he is close to taking his fifth championship, and will not change his approach for the remaining races.

"I don't think you ever have one hand on it," Hamilton said. "You either have both hands on it, or you don't. Same as the last race, just taking it one race at a time, there's still a long way to go, a lot of points available.

Hamilton also described himself as a "pain in the ass" as he is constantly badgering his engineers about updates to the cars, which he hopes will steer them clear from Ferrari.

"I really do believe this weekend we'll be in a better position than we were here last year. Our understanding of the tyres is far greater than it was when we arrived here last year. It's still a challenge to get right. So, we will take our understanding from last year and that experience with a pinch of salt because the car is different, it's improved, and we've got different tyre this weekend."