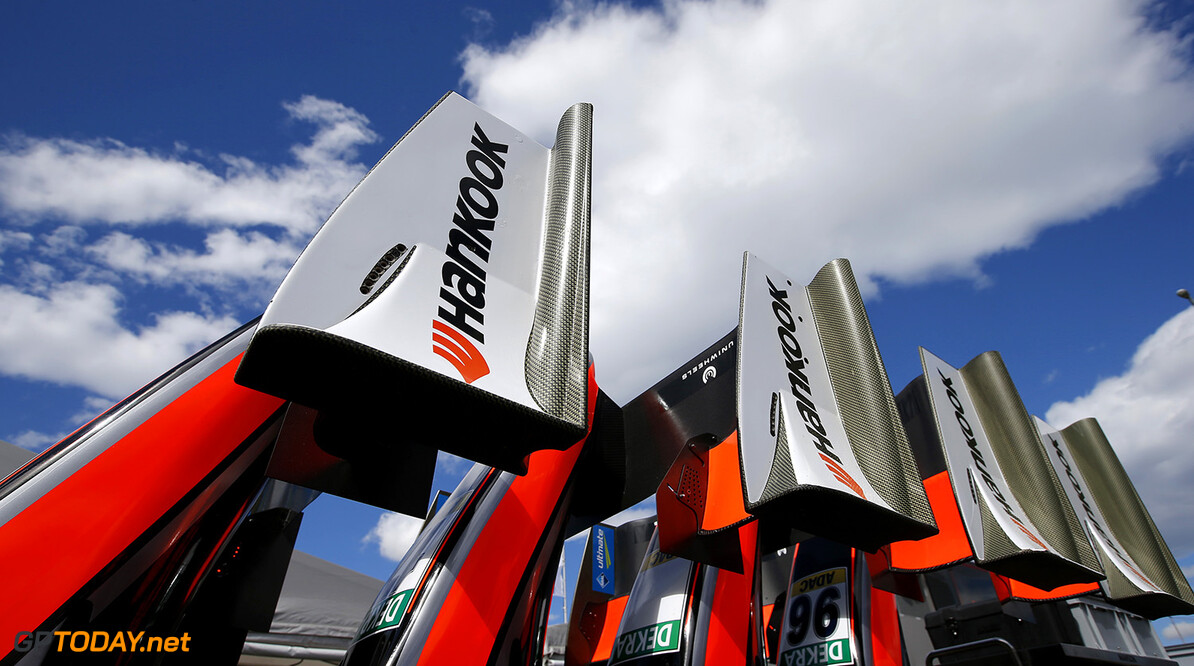 The FIA has confirmed two bidders for a 2020 Formula 1 tyre contract, with Hankook set to rival current suppliers Pirelli. Pirelli has been F1's tyre supplier since 2011, and its current contract is set to expire at the end of the 2020 season.

A number of weeks ago, the FIA confirmed that a second manufacturer has opted to bid to become the series' official tyre supplier, with Hankook the rumoured candidate. Michilen confirmed last month that it wouldn't seek to return to F1, stating that it disagreed with aspects of the tyre tender.

Liberty Media, the commercial rights holders, will now negotiate with both Pirelli and Hankook over a 2020 deal. Hankook has never been associated with F1 before, however it does currently supply tyres to DTM and the European Formula 3 Championship.

It is believed that the new contract will run from 2020 until 2023. In 2021, the wheel regulations will change, with 18-inch wheels being introduced as well as a ban on tyre blankets. Pirelli's Mario Isola says it will be a big change for the sport.

"18 inches, no blankets, there is a lot," he said. "It is complicated because there are a lot of details in terms of not only degradation. Degradation is the most visible, [there is a lot of] interest in the degradation.