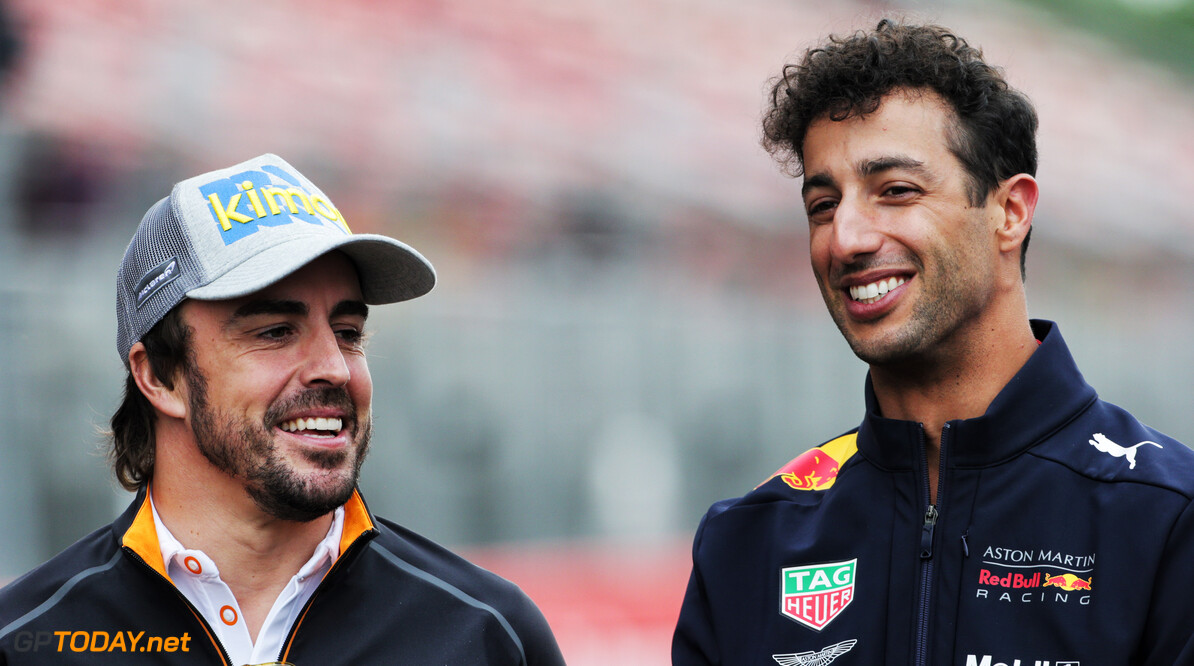 Max Verstappen claims that Red Bull was never interested in signing Fernando Alonso for the 2019 season. During the summer break, Daniel Ricciardo announced that he would be leaving Red Bull to join Renault, which opened up a drive at the energy drink team.

The seat was quickly filled by Red Bull junior Pierre Gasly, who currently races for Toro Rosso. Over the Belgian Grand Prix weekend, Fernando Alonso claimed that he had offers to join the team next year, but instead opted to walk away from the series.

But Verstappen states that he knows for sure that Alonso was not considered by Red Bull: "Alonso was not an option for 2019. It's something I know," he is quoted by AS newspaper as saying at a sponsor event in his home country.

And he thinks he can have a very positive relationship with Gasly at Red Bull: "I think I can get along very well with Pierre and I think they have also evaluated that, so I am satisfied knowing that they have chosen him," he said.

Last time out in Singapore, Red Bull qualified on the front row of the grid at the hands of Verstappen. The Dutchman crossed the line in the same position on Sunday and he now claims that the RB14 is the best car on the grid - only being let down by its lack of Renault power.

"We have the best car on the grid, as we saw in Singapore," said Verstappen. "We hope that next year with the arrival of Honda, and its budget that is much higher than that of our current engine supplier, we will continue in the right direction," he added.

"We have the right people, it's just the full package has not been ideal. It will be difficult to get it next year, but I hope we have an opportunity in 2020. As a team we already have the winning mentality, and now we will also have it on the engine side as well," he concluded.