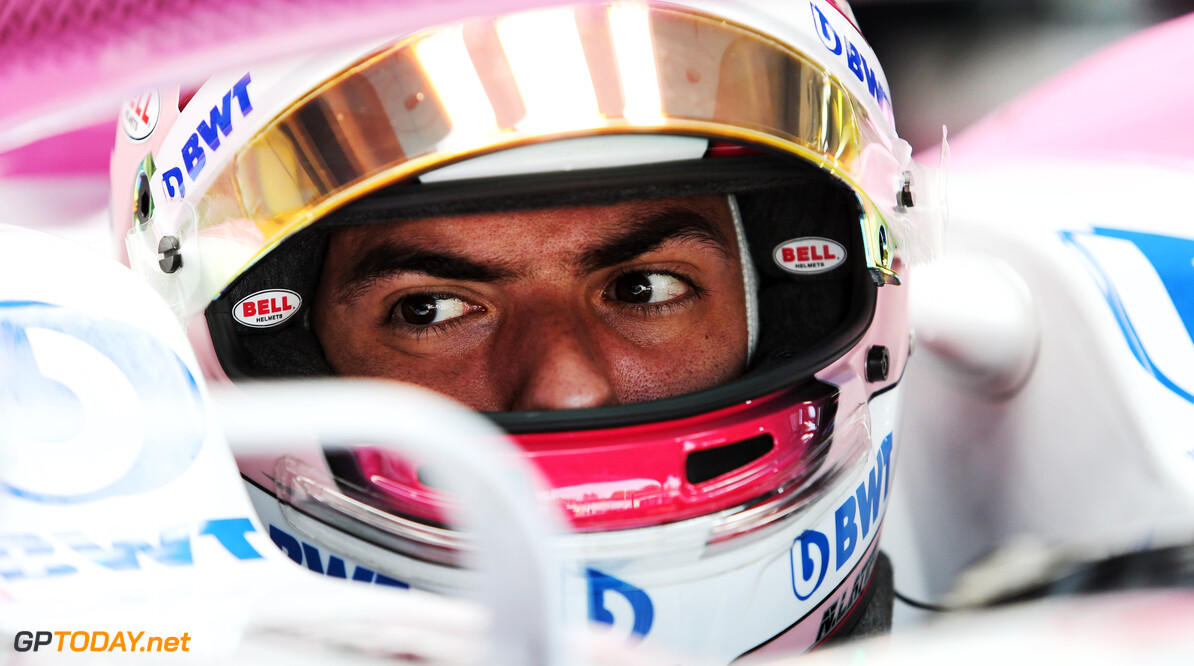 Force India has confirmed that Nicolas Latifi will drive the VJM11 in two weeks during the first free practice session in Russia. The Canadian will step into Sergio Perez's car for the morning, which will mark his third free practice outing of the year.

Latifi previously drove the car at Canada and Germany, and has also stepped into the cockpit at test days this year in Barcelona and Budapest. The 23-year-old is currently competing in the Formula 2 championship, sitting in ninth place in the driver's standings.

Latifi has taken just one victory this season with a further podium and is not believed to be in contention for an F1 race seat for 2019. Nicolas' father Michael invested in McLaren earlier this year, with the team confirming that the money was used to pay off the early Honda divorce.