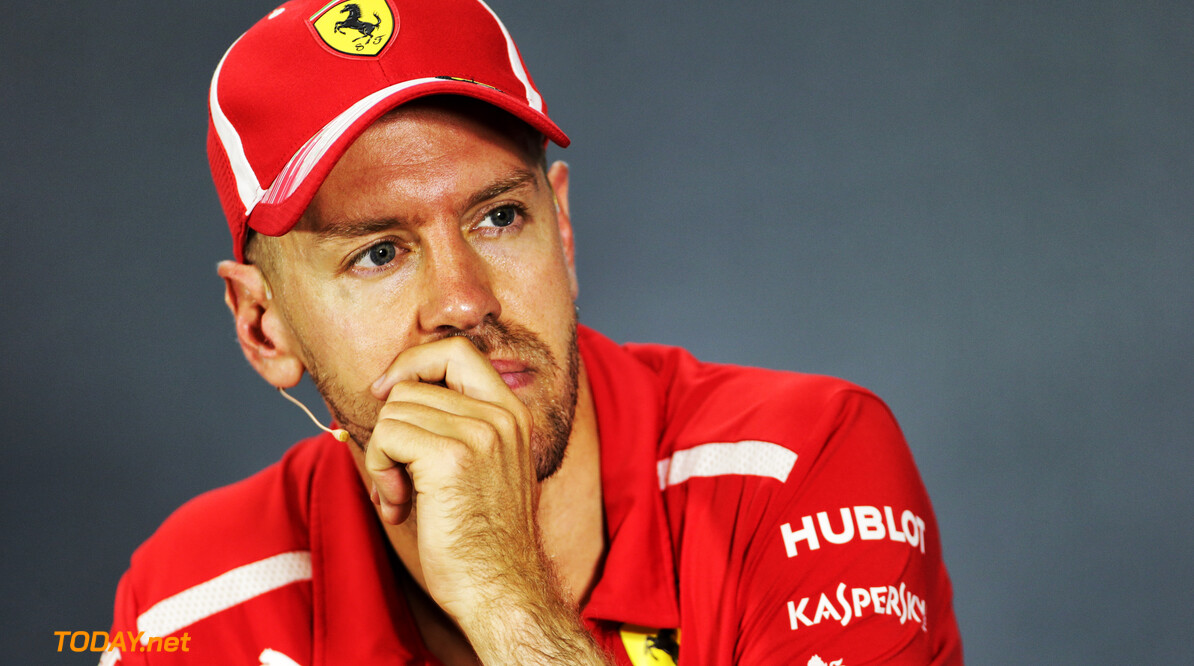 Sebastian Vettel believes that Ferrari has no reason to fear the final six circuits that Formula 1 will visit during the 2018 season. The last handful of races will kick off in two weeks Russia, before Japan, USA, Mexico, Brazil and the finale in Abu Dhabi.

Vettel sits 40 points behind championship rival Lewis Hamilton, who took victory last time out in Singapore. Vettel previously admitted that he and Ferrari must quickly pick up its form in order to win the championship - but says that it should be competitive at all the remaining circuits.

“Lewis said he didn't expect to come here gaining 10 points, we probably didn’t come here expecting to lose 10 points,” Vettel said regarding Singapore. “But, having had the race that we had, I think there’s a full justification for losing those 10 points and we take it.

“Obviously, there is still a long way to go and a lot of points to score. I never believed that we had the fastest car by a big margin, as people said. I know that we have a very good car.

“I think we started the season well and then we were about half a second behind in qualifying and it was crucial to get back, which we managed to – and then we had a bit of a rough time. But overall I think the speed is there but I think it’s a match in qualifying as much as in the race.

Next up on the calendar is Russia, a race that Mercedes has won at every year since its inception in 2014. However, Vettel says that Ferrari has become more competitive at the Sochi Autodrome in recent years.

“Russia, I think, has been getting better the last years for us, so it should suit our car as well. I don’t think we have any tracks to fear that are coming. I think our car is working pretty much everywhere and that’s a strength of our car, so no need to be afraid of what’s coming.”