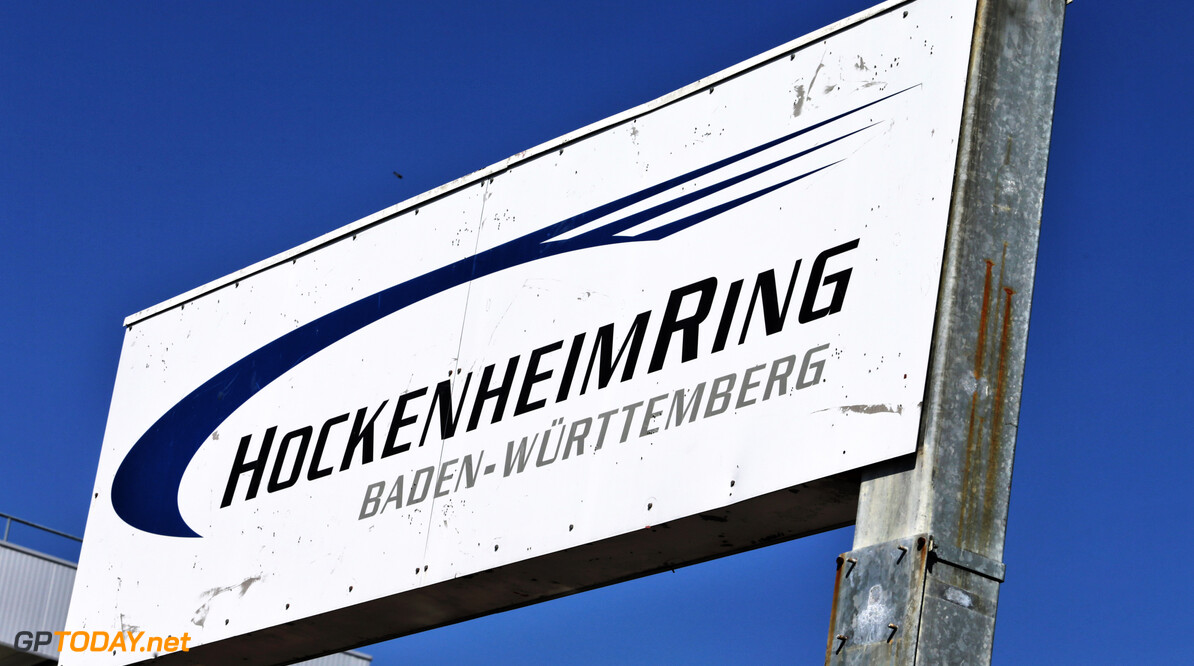 Mercedes boss Toto Wolff has revealed that Liberty Media convinced Mercedes to back the German Grand Prix, which secured its short-term future on the calendar. Germany's contract to host a Formula 1 Grand Prix expired following the event this year.

Its future in the series was in major doubt, however a positive turnout to the race in 2018 meant that Liberty could pitch Mercedes a plan to save the race. After the one-year deal was confirmed, Mercedes announced that it would be the title sponsor for the race next year.

"In Hockenheim on Sunday morning some of our board members were there and Chase and Sean pitched it very well," Wolff told Autosport. "We had full grandstands, lots of action, and enthusiastic crowds at Hockenheim, and they asked if we were able to bridge the [financial] gap.

"When they left we gave it some consideration, and had some negotiations over the shutdown. And then I pitched it back to the board and the board decided, 'We do it, we want to keep the German GP.'"

Germany's 2019 race will make it the first time since 2013 and 2014 that a Grand Prix has run back to back in the European country. However, Wolff added that Mercedes will have to see how next year's race goes before deciding on investing further.

"It's about finding out how we can best activate the German GP next year and see how to maximise it for the fans, for Mercedes people and for us," he stated. "We will try to put on a good show, display cars, and decide whether it works for us and whether we want to continue or not. We have an option for 2020."