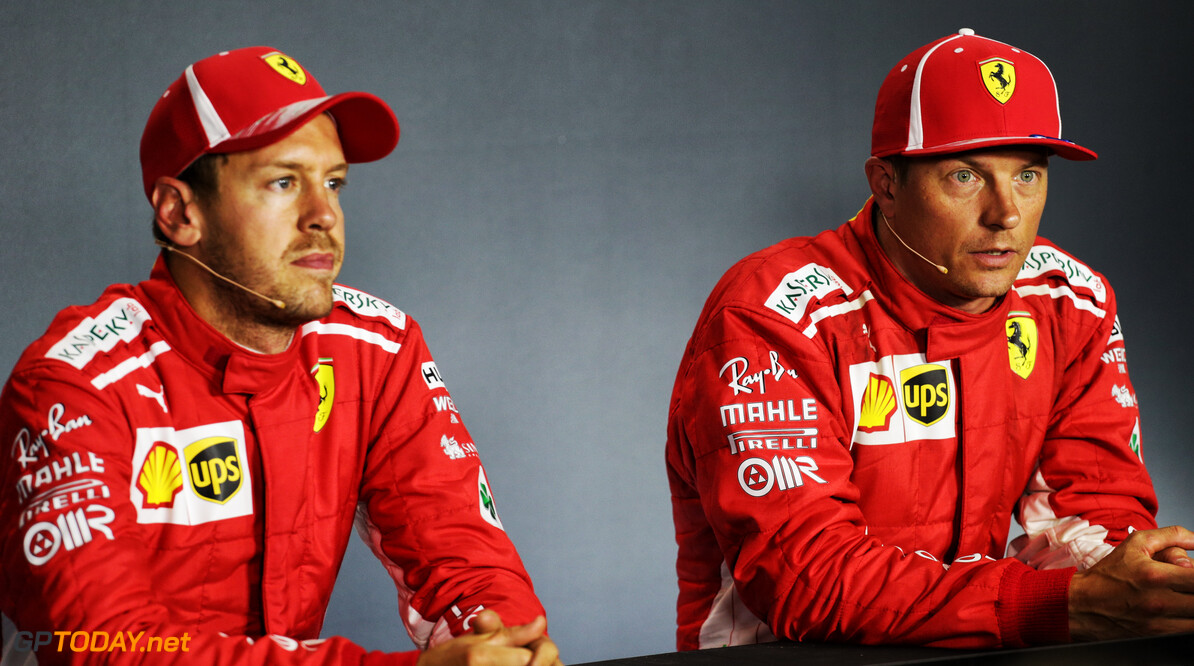 Vettel not expecting Ferrari to interfere with team orders

Sebastian Vettel does not expect Ferrari to use team orders during the Italian Grand Prix, saying that Kimi Raikkonen is allowed to win the race on Sunday. The German lost out to his teammate in qualifying, with Raikkonen taking his first pole position since the Monaco Grand Prix in 2017.

Vettel is currently chasing rival Lewis Hamilton in the driver's championship and will be aiming to gain as many points over the Brit as possible on Sunday. However, he expects that Raikkonen will be allowed to challenge for his first race win since 2013.

"It's a good result for the team, I'm not entirely happy with my last run,” said Vettel. “Kimi was just a little bit too fast in the end. If he is starting from pole I guess he is allowed to win. It is a long race, he wants to win, I want to win. So hopefully one of us will win.”

Vettel was lapping ahead of Raikkonen, meaning the Finn likely got a tow from his teammate. Following the runs, Vettel was heard saying "We speak later" over the team radio. However, he refused to make a comment on his words.

Ultimately, Vettel blamed himself for missing out on the top spot: "To be honest, it was not a tidy lap, the other laps were actually better," he said. "I lost a bit at the first chicane, second chicane, the Lesmos, pretty much a bit everywhere.

"The last sector was okay but not fantastic, so not just a good lap and not good enough obviously. I was lucky to get second instead of third, but it was just not good enough," added the four-time world champion.