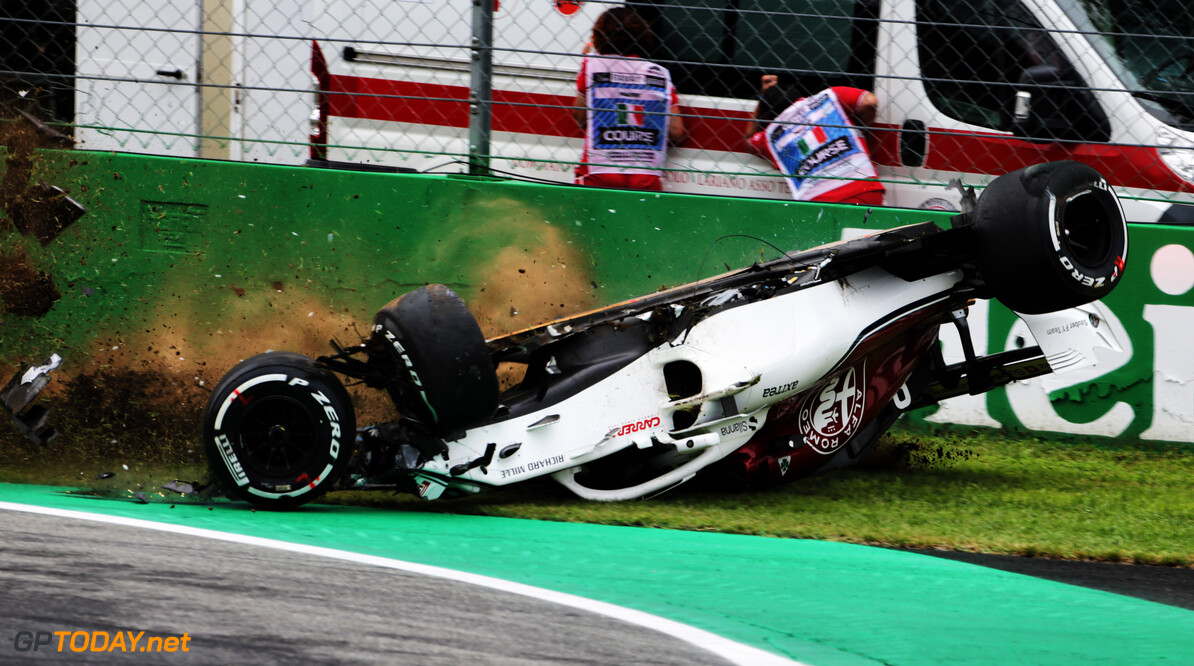 Marcus Ericsson has received the all-clear from the FIA medical delegate following his major crash at 320 km/h on Friday. A DRS failure caused the Swede to lose the rear of his car as he braked for turn 1, which careered his Sauber into the barrier.

The car then rolled over multiple times before coming to a stop. F1 rules require drivers who have been involved in a heavy collision to undergo a medical check before they can be allowed to drive the car again.

Following the crash, Sauber discovered that Charles Leclerc too had DRS issues. It installed a quick fix at the cost of performance, and it is set to make even more changes before the final practice session gets the green flag on Saturday morning.

Sauber's team principal Frederic Vasseur said: "He went to the medical centre straight after the accident and then he was released. He came back to the hospitality and he went back to the hotel just to have a rest but so far it’s OK.”

Sauber broke curfew while it repaired the stricken C37 overnight. The FIA reported that mechanics were at the circuit working on the car between 1 AM and 9 AM. Teams are allowed to break curfew twice over the course of a season.

Ericsson will receive a new chassis following the major collision, but affirms that he is feeling okay: “The accident I had in FP2 was a big impact – thanks to the strength of the car I am alright,” he said on Friday evening. "The team is already working hard to repair the car so that I can be back on track. I look forward to driving again.”